What is the likely impact of proposed COVID-19 stimulus payments? 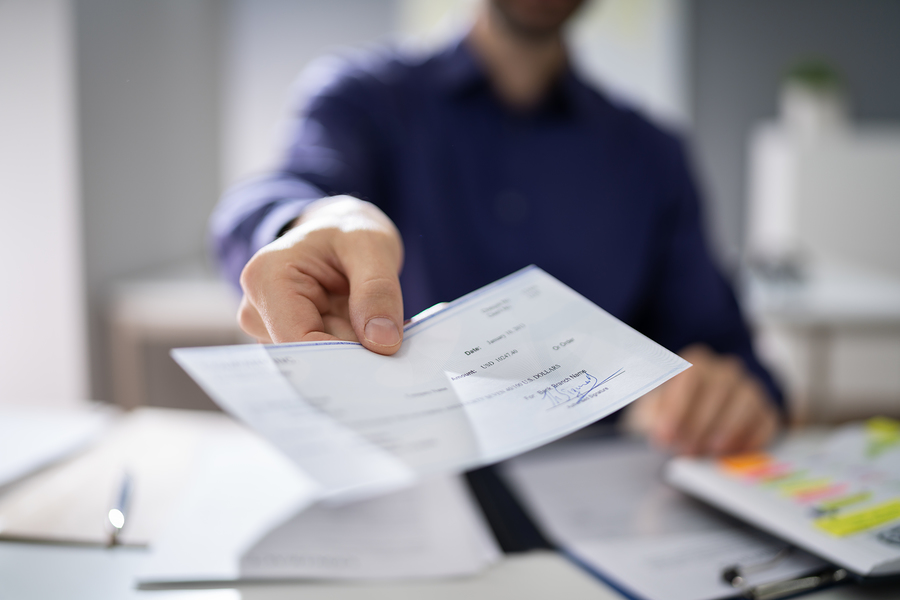 On March 17, 2020, the Trump administration announced plans to send a payment of at least $1,000 to each household in the US, with the goal alleviating the negative economic effects of the COVID-19 pandemic.

What does research have to say about the likely impact of such payments? Previous administrations have used similar economic stimulus payments—also referred to as tax rebates—to counteract falling consumer demand. These tax rebates have been extensively evaluated by researchers.

In 2008, the Bush administration implemented one-time tax rebates averaging about $1,000 per household to about 130 million low- and middle-income families. A similar but less generous program was implemented in 2001. In both cases, the rebates were disbursed using a close-to-random schedule, so it is possible to isolate their causal effects on outcomes.

Are similar effects to be expected now? That depends in part on whether and how households are able to spend their payments. With people practicing social distancing and shops and restaurants closed, consumers might be constrained in their ability to spend, particularly on services, resulting in a different composition of spending, and possibly a lower level, than in either 2001 or 2008.

But even if the proposed rebates were not spent as were the 2001 and 2008 rebates, research suggests they might buy people some peace of mind. My research (here, here, and here) showed that the 2008 stimulus payments had a large effect on reducing feelings of worry and stress. The figure below illustrates the magnitude of these effects. And as consumer confidence plunges, measures to boost consumers’ emotional well-being may benefit economic activity in the longer run.

Finally, it is important to ask whether a rebate that is dispersed to all households is the most effective way to spend on the order of $100 billion. Small service-oriented businesses face severe hardship due to the COVID-19 outbreak, so a stimulus targeted to provide liquidity to these businesses might be more effective. And for households facing job loss due to the pandemic, a one-time payment would be less effective than a program providing ongoing liquidity. One possibility is to activate the Disaster Unemployment Assistance program, which would expand the availability of unemployment insurance to self-employed and other workers who otherwise would be ineligible for benefits.

Figure 1: The effect of receiving payment on various emotions

SOURCE: Lachowska (2017).
NOTE: The estimates come from the last two columns of Table 5 in Lachowska (2015). * denotes that the change in the share reporting a given emotion is statistically significant at a 5 percent level.