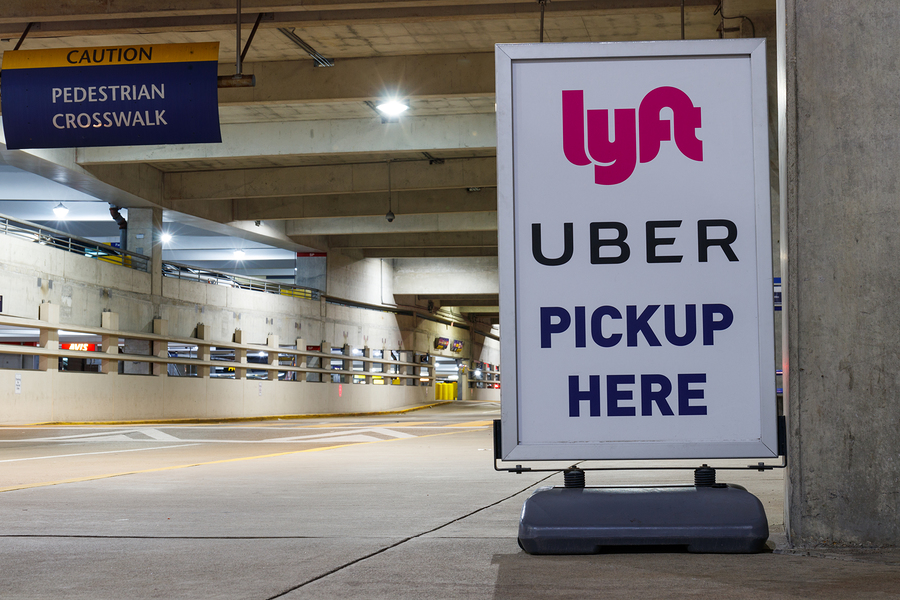 By Stephen A. Woodbury

Many, perhaps most, workers who have lost their jobs as a result of the COVID-19 pandemic will be eligible to receive regular state unemployment insurance (UI) benefits for up to 26 weeks. But many other job losers who have a strong attachment to the labor force and depend on their earnings—self-employed workers, contract workers, gig workers, and others—are ineligible for UI because they have not been on the payroll of an employer who has paid UI taxes on their earnings.

Disaster Unemployment Assistance would make these self-employed workers, contract workers, and gig workers eligible to receive UI benefits. It is almost certainly the most effective fiscal policy tool available to the federal government to quickly blunt the economic damage resulting from the COVID-19 pandemic.

DUA is normally paid to workers who lose their jobs, but do not qualify for regular UI benefits, following natural disasters such as hurricanes, floods, tornadoes, and geological disasters like earthquakes and volcanic eruptions. The program is initiated by a Presidential disaster declaration and administered by the state UI agencies, which in turn are overseen by the U.S. Department of Labor.

DUA requires no new congressional legislation—it is authorized by the Stafford Act of 1988—and the administrative structure needed to make it run already exists. Because DUA is funded by the Federal Emergency Management Agency, it side-steps the eligibility problem faced by self-employed workers under the regular state UI program.

The advantage of DUA over other modifications to UI being considered, such as extended benefits, is that it assists workers who would otherwise not receive benefits, and it does so quickly—typically within two to three weeks of job loss. As a result, it is targeted to individuals whose work and income have been interrupted and who will likely require income for basics such as rent and utilities, car payments, and groceries.

In short, DUA would target federal financial assistance to a large group of workers whose work and pay have ended as a result of the COVID-19 pandemic, but who are ineligible for UI benefits because of their self-employment status. The legislative authority exists, and the apparatus to run the program is ready to go. Only a Presidential disaster declaration is needed to start what could now be the most beneficial single fiscal policy action available to the federal government.