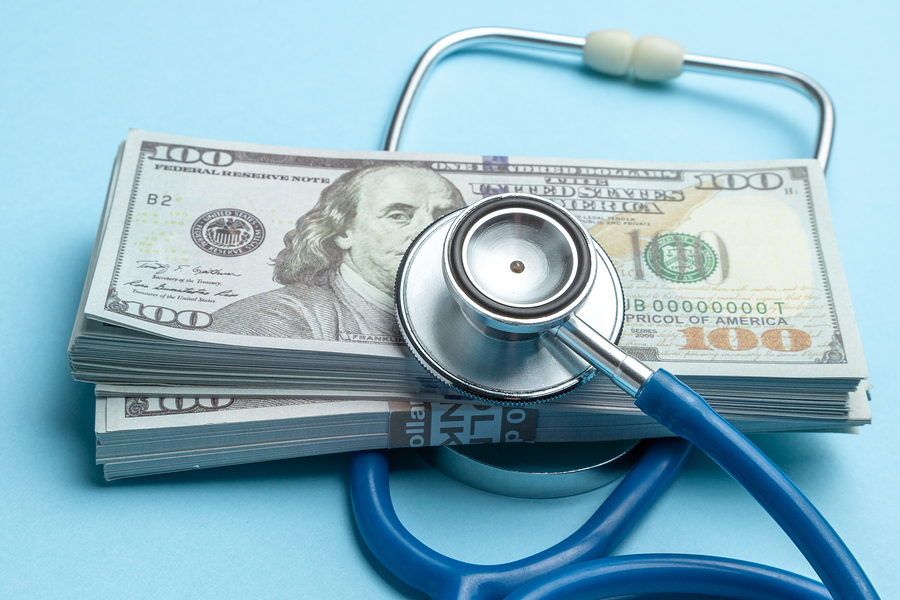 By Tim Bartik and Brad Hershbein

The current coronavirus pandemic is likely not only to cause many deaths and acute health problems, but also to seriously limit the ability of many people to work and make ends meet. What can be done to help alleviate this damage?

We are economists, not public health experts, so we focus on what we can do to mobilize the economy to deal with this crisis, and leave the needed public health measures to others. But let’s outline a few economic responses that are needed.

(1) Mobilize the economy to produce more health system capacity. On an emergency basis, the capacity of our health systems must be expanded to treat more patients. We need to ask public health experts what is needed, and use emergency, wartime-equivalent powers to get factories to produce what is needed. Many public health experts, for example, suggest we will need more ventilators to help treat severe cases of coronavirus. What factories could be quickly repurposed to produce more ventilators? The federal government needs to order this to be done, and pay for it, just as the government mobilized Detroit to produce planes during World War II. Do we need more hospital capacity? The Army helped set up Civilian Conservation Corps camps quite quickly during the Great Depression; we will likely need some tent hospitals, drive-through testing, and possibly even quick conversions of vacant buildings. Military and VA healthcare workers may be needed to staff these additional facilities.

(3) Bail out businesses for losses from the pandemic, but impose more stringent conditions on larger businesses. Emmanuel Saez and Gabriel Zucman have proposed government grants to pay for the maintenance costs of businesses—from payroll to rent to interest on debt—that are effectively shut down from the pandemic. We prefer: (1) open lines of credit—at the government’s long-term borrowing rate, roughly 1 percent—to businesses with fewer than 500 employees. These smaller businesses, encompassing about 60 percent of workers, are the ones most likely to suffer cash flow problems and be at greater risk of liquidation without support. Any loans from these lines of credit should have repayments deferred for two years, and another 20 years over which to repay the loans. For larger businesses, lines of credit could also be an option, but any additional measures, such as the flat-out bailouts sought by airlines, should come with conditions on maintaining payroll and rehiring, and possibly a government equity stake, as was done with the auto industry bailout during the Great Recession. For large businesses, we need to send a signal that government’s implicit guarantees come with some cost.

(4) Basic income payments to all immediately, as a way of alleviating economic distress, and setting the stage for a recovery. Jason Furman and Claudia Sahm have proposed immediate cash payments of at least $1,000 or more per household. This would help alleviate economic distress: people could pay their rent or buy food. Yes, sending a check to everyone makes for poor targeting, giving money to many who don’t (yet) need it. But it’s simple and fast. To better target funds to those most likely to need them, the U.S. Treasury could send checks to tax filers with adjusted gross incomes below some amount, say $50,000, as well as those who did not file a tax return. Such monies would help people avoid eviction, repossession of a car, or forgoing food and medicine. Depending on how bad economic conditions get, these payments could be repeated, based on automatic unemployment rate triggers.

(5) Incentivize job preservation and job creation. Beginning immediately, and at least through 2021, provide a 15 percent payroll tax credit on FTE employees above 90 percent of the business’s pre-crisis FTE employment level. This credit would go to any employer with employees: for-profit, non-profit, and state and local governments. The goal: encourage employers to “go first” in hiring, and take a risk. Will some of this money go to hospitals likely to expand during the crisis anyway? Yes—and they’ll need it to pay for additional equipment and overtime for staff. For most other businesses, the incentives may help retain—and rehire—workers. We want to make the recovery from this recession rapid rather than gradual, and part of that involves encouraging employment expansion.

(6) Federal aid to hard-hit state and local governments through revenue sharing. During a recession, state and local tax revenue decline while the need for state and local public spending rises. These fiscal pressures will be particularly acute in areas with heavy concentration in industries already affected by the current crisis. Such areas include those that depend greatly on tourism, travel, or energy. These areas, despite being at risk of suffering the greatest economic consequences, will be the least able to adequately respond. Because state and local governments must balance their budgets, fiscal pressures will likely lead to cutbacks in spending, making any recession worse. The federal government should help by providing revenue to state and local governments. During the Great Recession, for example, such assistance peaked at over $100 billion. A variety of options exist for providing aid, including adjusting Medicaid reimbursement rates or increasing block grants. The flow of aid should be structured to increase if the recession gets worse, and it should be targeted toward the most affected areas.

Is this all that is needed? Probably not! We will need to adjust policies as public health and economic conditions change. Now is the time for the government to be bold and quick on its feet. We must all be open to new ideas as events unfold.