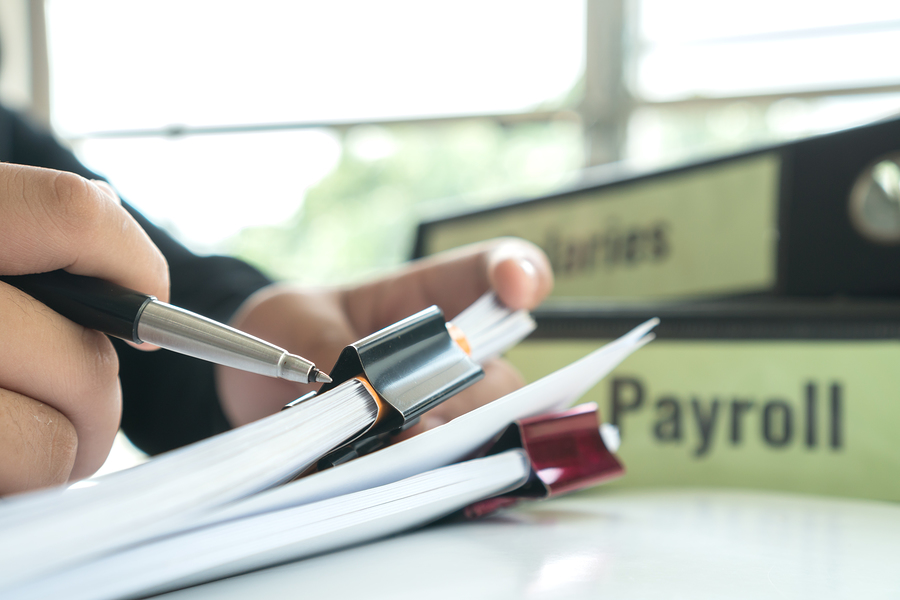 In this brief article, I offer one proposal for how to help deal with the coronavirus’s effects on the U.S. economy.

Of course, the most important issue is reducing this disease’s effects on the public’s health. I’m an economist, but obviously the economy is not everything.

But the economic issues are also important. The coronavirus will inevitably have negative effects on economic output and jobs in the short-run. But due to reduced consumer confidence and business confidence, this pandemic could also lead to a long and severe recession. The loss of jobs for some individuals could seriously damage their long-run economic prospects.

My proposal is to provide government assistance to encourage "labor hoarding" by employers—maintaining payrolls even with decreased demand—to reduce the long-run damage from what may be a serious recession. This proposal is meant to be a complement for other proposals to boost the economy, such as cash payments, reforming unemployment insurance, and work sharing.

The proposal is for a revised version of my 2009 proposal with John Bishop for a Job Creation Tax Credit. The revised proposal would be a 15% credit against employer payroll taxes for payroll that exceeded 90% of the employer’s payroll in the corresponding quarter the prior fiscal year. The proposal would go into effect in quarter 2 of 2020 (April through June), and apply through quarter 4 of 2020 (October through December).

In calculating the credit, we would look back to quarter 2 of 2019 in calculating credit amounts for quarter 2 of 2020, etc. If an employer kept its payroll at 100% of its payroll from a year ago, rather than cutting their jobs and payroll by 10%, the tax credit would reimburse the employer for 15% of these additional costs. This 15% credit would apply to any employer paying payroll taxes, so it includes non-profits and state and local governments, as well as for-profit businesses.

Because this proposal only provides a credit for a portion of an employer’s payroll, it is far cheaper than proposals to eliminate all payroll taxes for the rest of 2020, which have been costed at over $800 billion. My proposal would be relatively “cheap” at $100 to $150 billion, and might cause the number of jobs in the U.S. economy to be about 3 million greater than they otherwise would be.

The goal of this proposal is to encourage more employers to keep their workers on their payroll, by lowering the costs of doing so, even if those workers are not immediately needed. The proposal also helps set a norm for employers that they should try if at all possible to keep their current workers employed. Norms matter to how businesses and workers make decisions.

This is a proposal for discussion, not written in stone. Obviously, there would be many ways to tweak this proposal, such as changing the credit percentage, or targeting small business more. A quick survey of employers to gauge possible responses would be useful.

But here is the issue we should consider: given that this recession may be long and serious, is there something we can do now, at an affordable cost, to encourage employers to maintain or even expand their jobs? We need to explore as many ideas as possible to help avoid the long-run damages caused by job loss.

Timothy J. Bartik is a senior economist at the W.E. Upjohn Institute for Employment Research