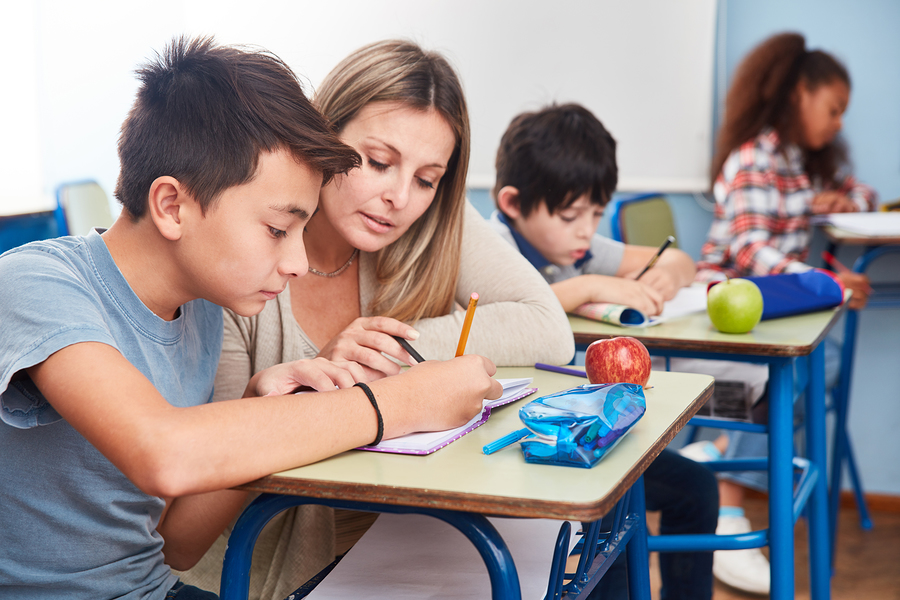 Note: This is the first in a three-part series on improving the process for allocating federal pandemic aid to where it is needed most.
Part 1: Structure aid so it can automatically adjust based on economic need.
Part 2: Aid to states should not disproportionately favor small states.
Part 3: Target aid so states with higher unemployment rates get more aid per capita

The $3 trillion pandemic stimulus bill that passed the U.S. House of Representatives, the HEROES Act, calls for fixed amounts of aid to constituencies including state and local governments. It could have, however, adopted automatic stabilizers, which would increase the fiscal stimulus over time if the economy performs worse, without the need for additional legislation. Such an automatic response would help reduce the severity and length of the recession, thus helping stabilize the economy.

As House Speaker Nancy Pelosi describes the problem, “if you have a stabilizer in it and [then] something… happen[s] next January, it counts in the bill today… The CBO [Congressional Budget Office], they count it today.” In other words, the CBO will “score” stabilizers as having a higher cost for the federal budget, which may create political problems.

But properly designed stabilizers need not add dramatic costs. Up-front outlays can be scaled back somewhat, and, given CBO’s economic forecast, future costs should be only modest.

To illustrate, consider one component of the HEROES Act, federal aid to state governments. The bill provides $500 billion to states and the District of Columbia. While this scale of aid is roughly appropriate to anticipated need over the next several years, a stabilizer would better spread the aid over time and increase or decrease it as necessary.

While previous aid bills have partially addressed pandemic-related spending needs, the primary goal of this new federal aid should be to offset state revenue shortfalls caused by the current recession. The revenue shortfalls across all states could reach $41 billion annually for every 1 percentage point increase in the unemployment rate.

State governments are supposed to have rainy day funds to smooth spending when revenues drop—at least to a certain extent—so it is reasonable for federal aid to kick in only under extreme circumstances. Suppose the federal government were to provide states with fiscal aid for revenue problems only when the unemployment rate exceeds 6 percent, granting $41 billion annually, spaced throughout the year, for every 1 percentage point past this threshold.

Table 1 compares how federal aid to states would be paid out by fiscal year (October 1 to September 30) under the HEROES Act and my proposed automatic approach.

Under my approach, federal fiscal aid to state governments would total $555 billion—only slightly more than the HEROES Act—but it would be spread out over time, instead of dropping abruptly.

Moreover, the amount of aid would adjust if unemployment rates changed. Another set of forecasts, based on the Philadelphia Federal Reserve Bank’s quarterly Survey of Professional Forecasters, is more pessimistic than CBO’s for the current quarter but more optimistic afterward. However, the range of forecasts in the survey, as captured by the 25th and 75th percentiles, is broad, illustrating how much uncertainty there is.

Table 2 shows quarterly aid payments under my “automatic stabilizer” plan using unemployment rate forecasts from the CBO and the median, the 25th percentile, and the 75th percentile from the Philadelphia Fed’s survey. Depending on the rosiness of the employment forecast, total quarterly payments from now through the middle of 2021 range from $195 billion to $411 billion.

The bottom line: automatic stabilizers are feasible, with no more “sticker shock” than the fixed grants specified in the $3 trillion HEROES Act. For a similar total cost and spreading the aid over time more judiciously, automatic stabilizers would allow adjustment of aid to match need even if the recession is deeper or longer than expected. Adequate federal fiscal response would be guaranteed.