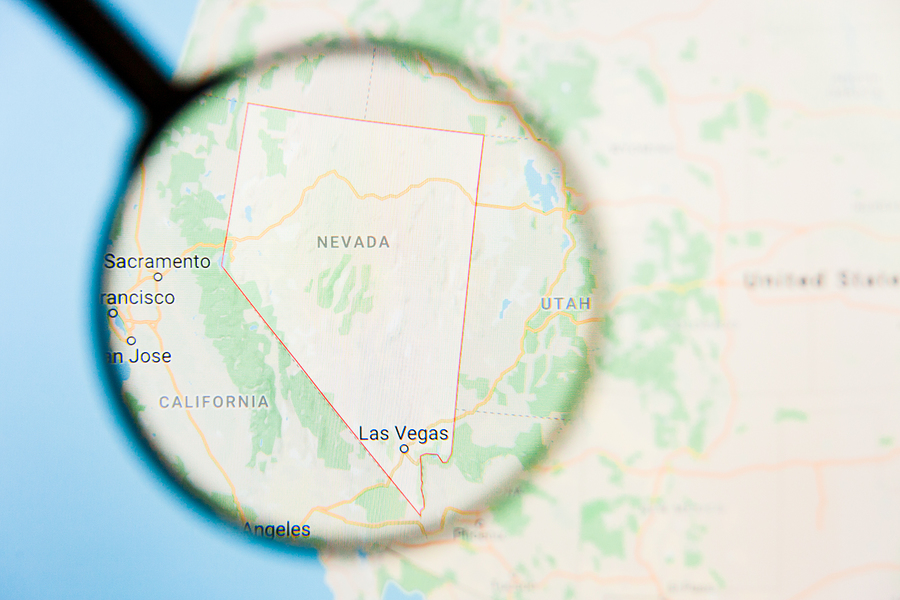 Note: This is the third in a three-part series on improving the process for allocating federal pandemic aid to where it is needed most.
Part 1: Structure aid so it can automatically adjust based on economic need.
Part 2: Aid to states should not disproportionately favor small states.
Part 3: Target aid so states with higher unemployment rates get more aid per capita

We need two significant reforms to federal aid in order to relieve state governments during this Pandemic Recession.

Thus, we should allocate federal funds based on each state’s “extra unemployed”—those beyond a 6 percent unemployment rate. This allocation could occur monthly to make aid responsive to changing state economic conditions.

If we used this approach, states with higher unemployment rates (shown for April in the figure below) would get more aid per capita.

The figure shown here differs from the one in my previous post, which shows almost no relationship between state unemployment rates and projected per capita state aid under the HEROES Act.

Is my suggested allocation unfair to small states? No. Smaller states with high unemployment rates—Vermont and Rhode Island are two—would still get per capita federal aid well above the national average.

As the Pandemic Recession continues, unemployment rates across states will change from their April numbers. The automatic formula means aid can adapt as circumstances change, rather than being set in advance.

We cannot pick precisely which states will gain or lose compared to their allocation in the HEROES Act. But we know what we need to know: the formula will target aid each month to states based on economic need.