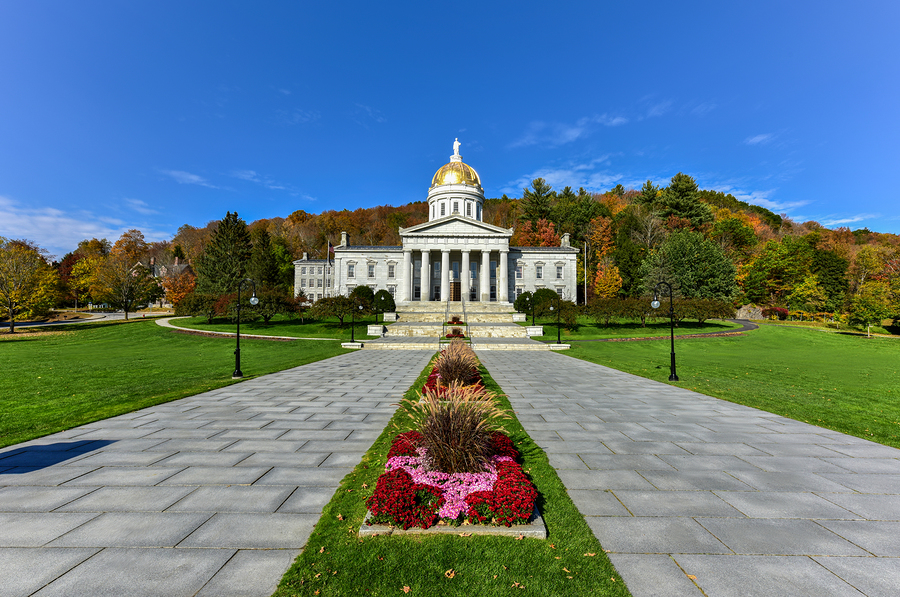 Note: This is the second in a three-part series on improving the process for allocating federal pandemic aid to where it is needed most.
Part 1: Structure aid so it can automatically adjust based on economic need.
Part 2: Aid to states should not disproportionately favor small states.
Part 3: Target aid so states with higher unemployment rates get more aid per capita

State and local governments need close to $1 trillion in federal assistance through the end of 2021 to fully offset budget problems from the Pandemic Recession.

This federal aid should be based on the budget woes of each state, which will be related to the rise in the state’s unemployment rate because of the recession. But states with smaller populations often receive minimum-payment guarantees through federal programs. These guaranteed payments reduce the relation of federal aid to need.

This was a problem with state fiscal aid under the already-enacted CARES Act, which gave $130 billion to states based on population, but with a minimum guarantee award. The HEROES Act, recently passed by the House, also provides states with minimum dollar guarantees.

In the HEROES Act, the proposed “Coronavirus State Fiscal Relief Fund” distributes its $500 billion for state and local governments in the following ways:

So, about half of these funds ($248 billion) are distributed based on “need” because of the coronavirus and the recession. Does this end up with an overall grant that does a good job of targeting need? We don’t know what COVID cases and unemployment will look like in early 2021, but we can offer estimates based on the current data.

This past Friday, May 22, the U.S. Bureau of Labor Statistics (BLS) released April 2020 unemployment rates for each state, which reflect impacts of the Pandemic Recession. Using these data to substitute for the unknown early 2021 unemployment numbers, I estimate possible per capita payments for each state under the Coronavirus State Fiscal Relief Fund (shown in the table below). The average estimated state payment is $1,523 per capita, but these payments range widely by state, from $1,102 to $4,505.

The figure below plots estimated per capita state payments against current state unemployment rates, with the size of each circle proportional to a state’s population. As the relatively flat trend line indicates, the size of the payment per capita bears little relation to a state’s economic need. Instead, high per capita grants are concentrated among the smaller circles of less populous states.

Along with the District of Columbia, the seven states with the smallest populations each receive more than $3,000 per capita—Vermont, Wyoming, Alaska, North Dakota, Rhode Island, Delaware, and South Dakota. Only two of these states—Vermont and Rhode Island—have current unemployment rates above the national average of 14.7 percent.

Last month, six states had unemployment rates more than 2 percentage points above the national average: Nevada, Michigan, Hawaii, Rhode Island, Indiana, and Ohio. Three of these high-unemployment states, based on these estimates, would receive federal aid of less than $2,000 per capita: Michigan, $1,781; Indiana, $1,630; and Ohio, $1,453. For once, Michigan and Ohio have a common cause!

The U.S. Senate, if it takes up consideration of the HEROES Act at all, is unlikely to modify the Relief Fund to reduce favoritism toward smaller states.  What’s needed is for the federal government to reallocate any funds that are not needed for state budget relief. The current bill requires states to use relief funds only to cover expenses or revenue losses resulting from the pandemic and the recession; any funds not used for those purposes must be repaid to the U.S. Treasury. This requirement of the bill should be enforced, as some smaller-population states will not be able to credibly claim that they need the full amount of granted funds. These recaptured funds should be reallocated to high-unemployment states. This recapture and reallocation will help better target state fiscal relief where it is most needed.