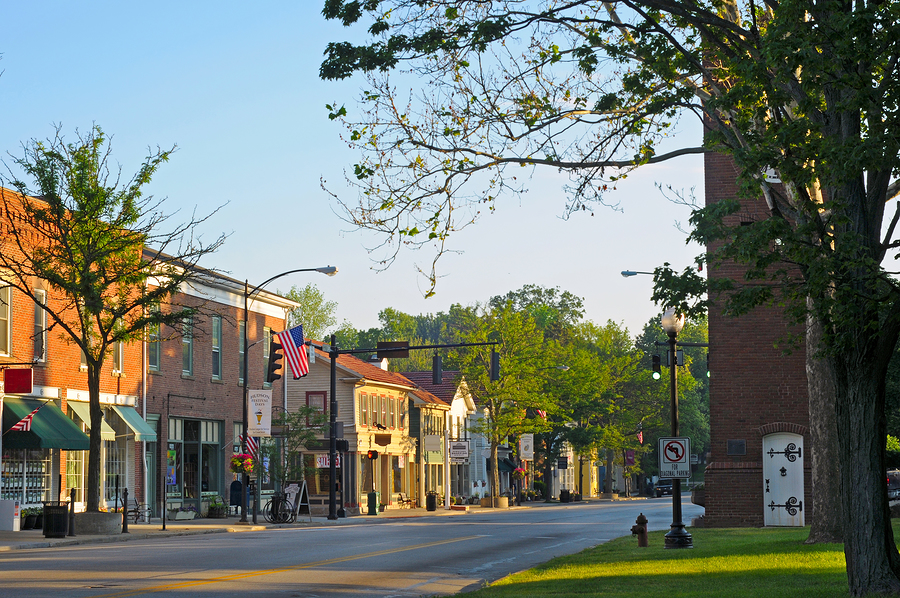 The coronavirus pandemic has a significant likelihood of leading to a long and severe recession. In this unprecedented public health and economic challenge, any forecast is highly uncertain. But it is plausible that this pandemic will cause lasting damage to many small businesses, and that it will lower business and consumer confidence.

State and local spending cuts will harm the economy and increase overall unemployment. Budget cuts will lead to layoffs not only of state and local workers but also of workers who work on state and local contracts and grants. As all these workers are laid off, they will reduce their spending on various consumer goods and services, which will reduce employment further in the already hard-hit retail sector.

These budget cuts are likely to begin soon. For example, even if K–12 schools can restart in the fall, many parents will discover that spending cuts have led to fewer special education specialists and larger class sizes.

What can be done to reduce the harm resulting to the economy from state and local budget cuts? The best solution is large and flexible federal aid to offset budget losses inflicted by the pandemic.

So far, such large and flexible federal aid has not been forthcoming. The $2.2 trillion CARES Act, passed in March 2020, included a widely publicized program of state and local fiscal aid of $150 billion. But this $150 billion can be used by state and local governments only to pay for extra spending that is directly related to the coronavirus and that was not previously budgeted. The $150 billion cannot be used to backfill the revenue hole caused by the Pandemic Recession. Thus, while this money can be used to hire additional public health workers, it cannot be used to pay regular public expenses for police, firefighters, or teachers.

Any new federal fiscal aid to state and local governments should have the following four characteristics:

This proposal presents some specific ideas on how these goals can be achieved in a new federal fiscal-aid package for state and local governments.

The best recent research on the impacts of recessions on state tax revenues and fiscal health is contained in the papers by Fiedler, Furman and Powell (2019) and Fiedler and Powell (2020). This research finds that for each 1 percentage point increase in the national unemployment rate, state governments collectively face an annual budget shortfall of $45 billion. Although some of this budget shortfall is due to increased social spending necessitated by higher unemployment, over 90 percent is due to higher unemployment leading to lower state tax revenue.

Their research, although sound, may understate just how much increased unemployment rates in today’s economy may affect state budgets. During the current crisis, we are adopting measures like work sharing, in which workers have their hours reduced and collect partial unemployment benefits. Measures like these imply that unemployment rates will not fully capture labor market distress. Also, because of nonessential business closures, the current crisis may reduce sales, and thus sales tax revenue, even more than what might ordinarily be expected based on the unemployment rate. By not accounting for these possibilities, this proposal provides a lower-bound estimate of the state-government budget problems that will be caused by current increases in the unemployment rate.

The proposal here is to use this information to make federal fiscal aid available on a monthly basis. Each month, total federal fiscal aid to state and local governments would be determined by a formula based on the most recent unemployment numbers, which are available from the U.S. Bureau of Labor Statistics (BLS) with about a one-month lag.

How much in aggregate would be paid out? That depends upon how well the economy recovers. For some illustrative calculations, I use the latest forecast (April 9, 2020) from the University of Michigan’s Research Seminar in Quantitative Economics (RSQE), a well-known forecaster. This forecast includes quarterly projections, from the second quarter of 2020 through the first quarter of 2022, for the national unemployment rate.

The two-year total of federal aid is $478 billion. This is less than the $750 billion requested by governors and local officials. But this amount would rise significantly if the recession is worse than forecast. And if the recovery is stronger, the payment would shrink.

How would this federal aid be allocated among the states? My suggestion is that the allocation be based on each state’s “extra number of unemployed.”

Prompt federal action is needed if we want to avoid the economic problems caused by large state and local budget cuts. Without federal action, those problems will greatly intensify during the summer and fall. But given the uncertainty about the severity of the economic crisis, federal aid should not be excessive if some of our economic fears prove unwarranted, nor should it be lacking if the economy worsens. In addition, we want our federal assistance to be targeted on the state and local governments that most need the aid. This proposed federal fiscal-aid package meets these goals of being timely, automatically adjustable to economic conditions, and targeted on need.

UPDATE (May 8): Read "An updated proposal for timely, responsive federal aid to state and local governments during the pandemic recession"