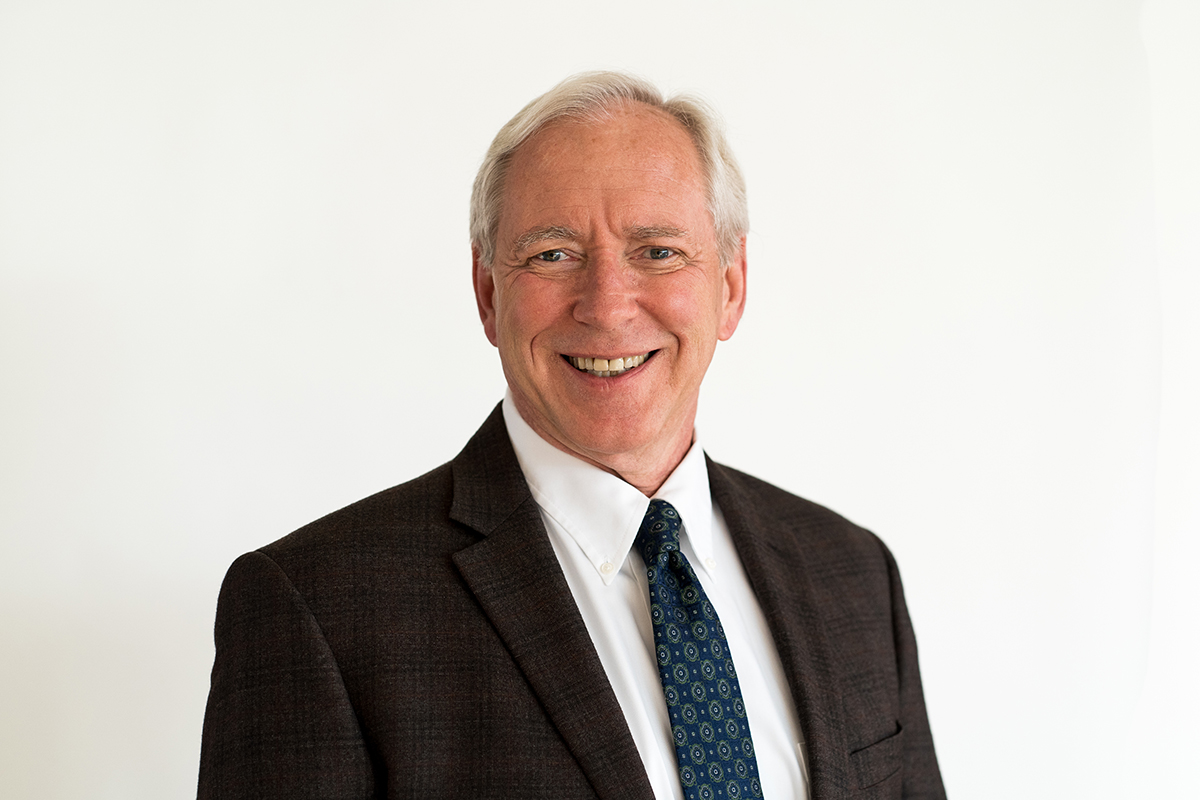 (This article was originally published by The Pew Charitable Trusts: Original post)

The recent economic turmoil resulting from COVID-19 has given increased attention to what national and state data are telling us about the pandemic’s impact on workers, businesses, and government budgets. Michael Horrigan, president of the W.E. Upjohn Institute for Employment Research, recently answered questions about how to understand the data in these turbulent times, and what it means for economic recovery. Before joining the Upjohn Institute in 2019, Horrigan had a long career at the U.S. Bureau of Labor Statistics, most recently as associate commissioner in the Office of Unemployment and Unemployment Statistics, where he oversaw the publication of the national civilian unemployment rate and the monthly nonfarm payroll jobs numbers.

This interview has been edited for clarity and length.

Q. The release of state employment and unemployment data by the Bureau of Labor Statistics (BLS) paints a picture of widespread economic damage in April from the pandemic. Nonfarm payroll jobs were down and jobless rates were up in all 50 states and the District of Columbia. Are there any indications that these numbers understate the harm to the states?

A. There is no doubt that the effects of the pandemic were felt deeply everywhere in April. Whether your state is a tourist destination, a manufacturing center, or a financial hub, the loss of 20.5 million payroll jobs in the U.S. that month hit every industry in locations nationwide. However, nothing in the official releases of national and state employment numbers indicates that the declines in payrolls are understated—and keep in mind, the BLS is very transparent about any potential problems. A confirming piece of evidence that the payroll numbers are accurate is that the initial number of unemployment claims between March 15 and April 11 was roughly the same as the total employment decline.

That said, it’s likely that the unemployment rate in each state does significantly understate the true magnitude of the economic collapse in the labor market. For example, unemployed people are sometimes misclassified as employed but absent from work. If this wasn’t the case, the national unemployment rate would likely be 5 percentage points higher. And it’s likely that state estimates were similarly off the mark. Even so, state unemployment rates rose by a stunning 9.3% on average from March to April. Three states had rates above 20%: Nevada (28.2%), Michigan (22.7%), and Hawaii (22.3%). Fourteen states had rates in the 15-20% range; 26 in the 10-15% range, and only 8 had rates under 10%. From an economic perspective, a number of other measures of economic weakness emerge: employees having their hours cut, the disproportionate share of job loss among lower-income households, and workers who lost their jobs, don’t expect to be recalled, and have given up looking—a group that’s correctly counted as out of the labor force, not unemployed.

There are some notable differences between large and small firms. For example, smaller firms have the greatest risk of going out of business. And workers who have been laid off from these firms are the most likely to believe they won’t be recalled, stop looking, and end up out of the labor force. So many simply choose to safely quarantine and receive unemployment insurance. If this group were included in the unemployment count, the official rate would go up another 5 percentage points.

Q. Which states are hit the hardest by job losses?

A. The answer depends on a number of factors. It should come as no surprise that restaurants and bars, movie theaters, casinos, health clubs, and other food- and entertainment-related businesses have been severely impacted in every state. The state-by-state closing of nonessential services starting in mid-March and running through at least April meant that only activities related to protecting and preserving life (as defined in each state) have been allowed. Food and medical supply manufacturing, grocery stores, hospital construction projects, medical services, and research related to the pandemic were some of the exceptions to the stay-at-home closure orders. In Michigan, for example, initial claims in essential food manufacturing firms were only 19% of the industry’s employment base. Elsewhere, the picture is far gloomier. Initial claims in construction from March 15 to May 2 represent 55% of that industry; transportation equipment manufacturing, 43%; and food services and drinking places, nearly 42%.

Q. What are the implications of the economic downturn for state and local government revenues and services?

A. Research has shown that for every percentage point increase in the national unemployment rate above its prior year’s average, state governments collectively face an annual budget shortfall of $45 billion. And it is reasonable to assume that the local governments—in those same states—will have a budget deficit almost half as large, proportionally, as the one their state is facing. Other research shows that on average, a state loses about 3.7% of its tax revenue for every percentage point increase in the state’s unemployment rate. The dramatic increases in state and national unemployment rates in April, and their likely significant understatement, means that without federal assistance, states will face enormous pressure to cut services to meet their legal obligation of a balanced budget. Employment in state services, including education, protective services, job assistance, infrastructure maintenance and repair, among others, may be severely compromised, putting an additional drag on state economies.

Q. What are some challenges to economic recovery that you are currently examining, and what policies might help?

A. Crystal balls aside, there are a number of factors and questions to consider carefully in coming months. First, my research on Michigan shows that a disproportionate share of lower-educated workers earn more on unemployment insurance—if you include the federal benefit of $600 a week—than on the job they lost, potentially slowing their return to work. That’s why incentives to return to work, including work sharing and wage subsidies, are increasingly part of the policy conversation. Work sharing, for example, can be used to both avoid layoffs and recall workers while providing a potent combination of employer pay for reduced hours, unemployment benefits proportional to lost work hours, and the extra $600 weekly benefit. More broadly, switching the current $600 weekly benefit while on layoff to a similar-sized wage subsidy would significantly reduce the current disincentive to work.

Second, we also need to look at job training and income assistance policies. This is especially important for the most vulnerable unemployed, those who do not expect to return to their previous job or who receive future notices that their temporary layoff has become permanent.

And finally, a longer-run concern is that communities experiencing more serious recessions tend to experience persistent problems for years, including ongoing job losses, lower earnings growth, and labor force outmigration. The Upjohn Institute has a number of policy proposals to address these problems.

Upjohn staff proposals and responses for understanding the Pandemic Recession