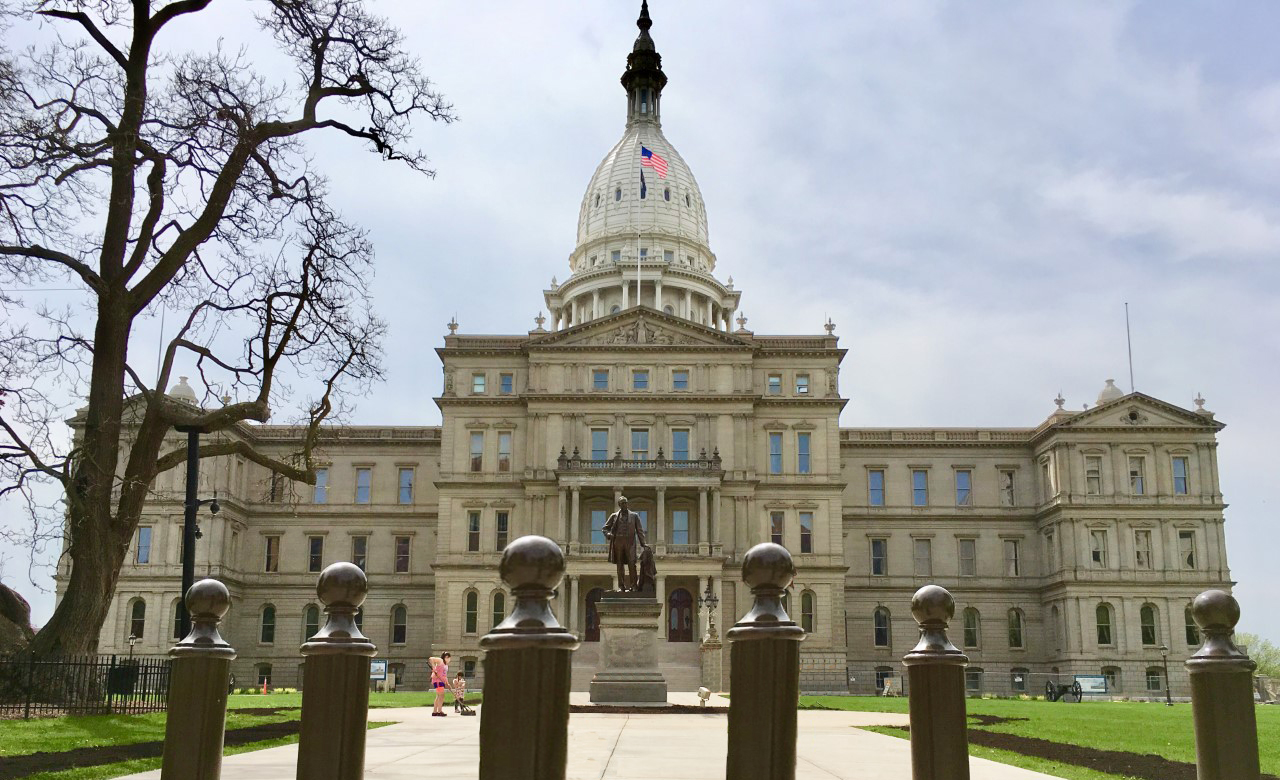 By Tim Bartik and Brad Hershbein

Under Michigan’s budget process, each January and May a “Consensus Revenue Estimating Conference,” or CREC, brings together the House Fiscal Agency, the Senate Fiscal Agency, and the state treasurer to agree on an economic and budget outlook.

CREC’s U.S. forecast is more optimistic than the recent (April 24) forecast from the U.S. Congressional Budget Office (CBO), which expects unemployment rates of 11.4 percent in 2020 and 10.1 percent in 2021.

For each 1 percentage point increase in a state’s unemployment rate, research finds that state tax revenue declines by 3.7 percent, on average. Under the gloomier CBO-derived forecast, Michigan’s expected revenue shortfall would grow by an additional 8.9 percent in calendar year 2020 and by 11.1 percent in calendar year 2021. This would not represent the fiscal year problem, as Michigan’s fiscal year runs from October 1 through September 30. But roughly speaking, under this less sanguine forecast, Michigan’s revenue could fall by a further 10 percent over the next two fiscal years.

Which forecast is more likely? That’s hard to say. One scenario assumes a more rapid recovery than the other. We do not yet know what will happen with virus cases. We also do not yet know how the pandemic will affect business and consumer confidence over the next two years.

We also could consider other economic forecasts. For example, the Federal Reserve Bank of Philadelphia compiles various forecasts, and as of May 15 its median forecast was calling for an unemployment rate of 10.8 percent in 2020 and 8.1 percent in 2021—in between the CBO and CREC forecasts. Nonetheless, this implies the CREC forecast may be optimistic.

As a Danish proverb says: It is difficult to make predictions, especially about the future. This uncertainty suggests that federal fiscal aid to states should be set by formula, based on economic conditions. If these conditions are worse than expected, the need for federal assistance will be much higher, and vice versa. To adequately help states plug their budget holes, the right-sized plug is needed, and federal aid should be responsive to need by design.

An updated proposal for timely, responsive federal aid to state and local gover…
Financing Michigan Unemployment in the Pandemic: A Case for Federal Aid to Stat…
Coronavirus and the Economy: Repurposing Production, Helping the Needy, Saving …
Upjohn proposals and responses for understanding the COVID-19 economic crisis