Retraining Workers in the Post-COVID-19 Economy 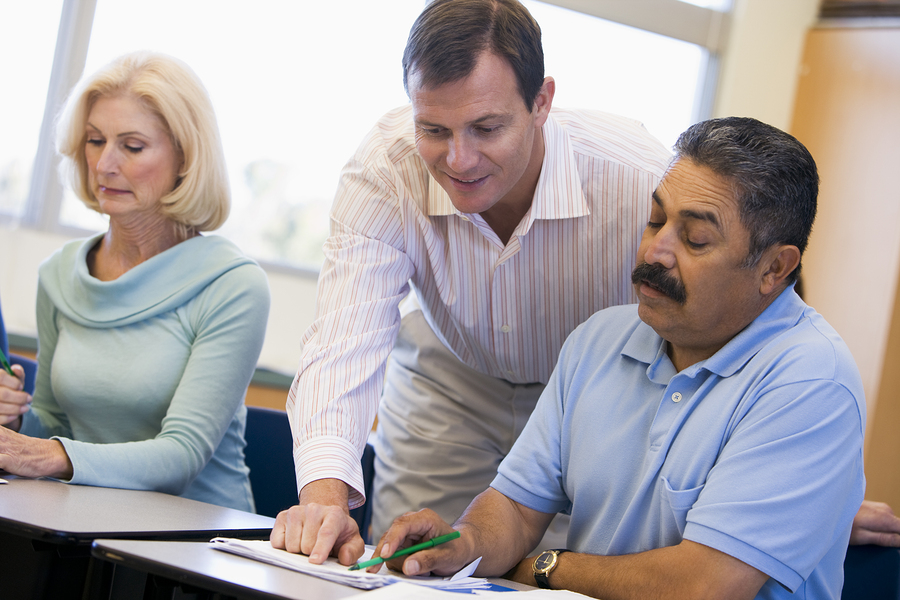 Among everything upended by the COVID-19 crisis, the nation’s unemployment picture is arguably the most dramatic. In February 2020, the unemployment rate stood at 3.5 percent, a 50-year low. A month later, more than 10 million people filed for unemployment with another 11 million filing in the first half of April. Uncertainty about the course of the public health crisis makes it difficult to predict when and how the nation will reopen for business, but there is no doubt that some of the jobs lost as a result of the virus will not return. And when the economy does eventually recover, new skills and industries may play a part.

States that just a few months ago were devising strategies to address historically tight labor markets now must grapple with the opposite problem—how to retrain and employ laid-off workers in a recessionary climate that could last for years. States will also have to examine how they can develop job skills that will support their future economic development in a changed landscape. After this crisis, for example, the nation is likely to see growth in health-related industries, including the manufacture of medical instruments and supplies. Growth also seems likely in industries that can support remote work and education, such as broadband installation and remote communications software. States will confront these challenges while facing a fiscal crisis of unimaginable depth, as tax revenues fall and the need for public services increases.

Two things have not changed. First, workers with postsecondary credentials will fare better in the post-coronavirus economy than those without, just as they did before the crisis. Second, states that move quickly to meet their evolving skill needs will achieve faster economic growth than those that do not. Prior to the pandemic, one strategy states pursued to address the tight labor market was to provide tuition-free college to adults without degrees. This strategy can also help meet the needs of the postcrisis economy with one important difference: funding should come not from the states, as initially planned, but from the federal government as part of its coronavirus relief efforts.

The model for most states’ adult free-college initiatives is Tennessee Reconnect, a program implemented in 2018 that allows any adult in the state to earn a certificate or associate degree tuition-free. In its first year, 42,000 adults applied for Reconnect, and 18,000 ultimately received funding. The initiative was a response to employer concerns about a shortage of skilled workers. In the Nashville region, for example, employers had predicted they would be hiring 60,000 IT workers in the coming years for jobs that would pay well and offer a family-supporting wage. These jobs do not call for four-year degrees, but rather shorter-term credentials. Reconnect was designed to meet this kind of need.

Last year, Michigan, New Mexico, Virginia, and Washington all announced tuition-free college initiatives that would serve adults without degrees, with several other states in the planning stage for Reconnect-type programs. All these efforts were connected to statewide higher education attainment goals and driven by the need to expand the pool of educated workers in a tight labor market.

The world has changed, but a Reconnect program funded as part of a federal stimulus bill and administered by the states could rapidly support unemployed workers in training and retraining for jobs that will become available as the economy recovers. A slow recovery will mean demand for IT workers in Nashville may fall well short of 60,000, but IT workers will still be needed, and workers laid off from lower-wage jobs would benefit from the opportunity to train for these positions. A credential in a high-demand field will be the surest ticket to reemployment at a living wage as the economy moves forward. Such training will also help ensure that state and local economies continue to grow in a world that will be significantly changed by this pandemic.

Any federally funded plan to retrain adult workers should insist on the following provisions, informed by best practices from existing Reconnect programs:

Why should the federal government take on the role of paying for such an initiative?

What is that tab? Rough estimates show that a nationwide Reconnect program would cost $1.5 billion in its first year and $4 billion over four years, even with an increase in enrollment along the lines of what took place in Tennessee. In the context of a multitrillion-dollar recovery effort, this is a small price to pay for a strategy that serves both workers and businesses. As the U.S. economy recovers from the crisis, states can take on the funding of adult tuition-free college programs themselves, but for now the federal government should consider including Reconnect programs as eligible uses of current and future recovery funds.