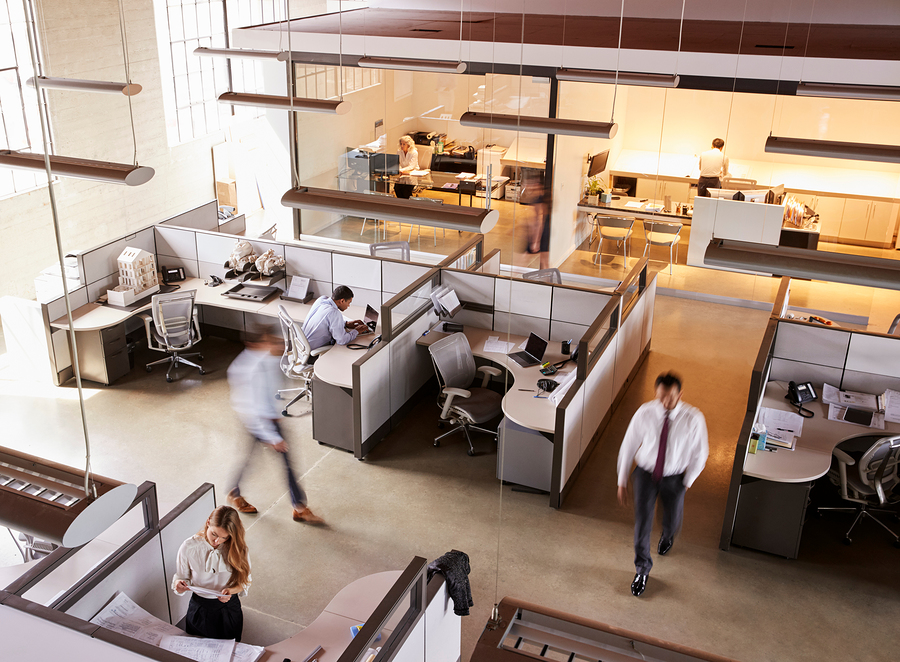 Last week, for example, the state of Michigan and the city of Kalamazoo announced workforce reductions for certain staff by 20 and 50 percent, respectively. But, instead of laying off workers, the state and the city are cutting hours and putting workers on a formal shared-work plan that provides them with unemployment insurance (UI) benefits. Using work sharing in lieu of layoffs can be beneficial not only for workers, it also may be a smart financial decision for many governmental entities.

Work sharing is a program within the federal-state UI system that currently operates in 26 states, including Michigan. During difficult economic times, government as well as private-sector employers sometimes cut employee hours to reduce payroll costs. With a work-sharing plan, however, employees gain access to prorated unemployment benefits, mitigating income losses. For example, if employees’ hours are cut by 50 percent, they would receive half of their weekly unemployment benefit amount during the weeks their hours are reduced. Moreover, employees on work sharing continue to receive employer-provided benefits such as health insurance.

Currently, the federal government is supplementing weekly employee work-sharing benefits by a flat $600, making shared work programs a particularly attractive option for workers. Most employees on work sharing will see little reduction in income, and some may even see an increase. While the $600 supplemental benefit is set to expire at the end of July, proposed legislation would continue the federal benefit. Further, because people who are unemployed for a prolonged period often have difficulty finding new work when the economy recovers, avoiding layoffs now will reduce unemployment in both the short and long run.

Work-sharing plans are intended to be used when any decline in revenue is expected to be temporary, and so they are particularly appropriate during the current crisis. By keeping people employed during the recession, governments can avoid costly hiring and training of staff when the economy recovers and their revenues situation improves.

What does this mean for governmental entities weighing the choice between work sharing and layoffs? Many of these entities self-insure and must fully reimburse the state for any UI benefits paid out to their workers, but they should not incur any liability if they use this program because the federal government is covering all work-share payments. If they lay off workers, however, they likely will have to reimburse the state for half of the regular unemployment benefits paid out.

Some governmental entities elect to be “contributing employers,” meaning they pay UI taxes based on the amount of unemployment benefits their employees have drawn in the past. Most states with work-share programs will not charge these benefits against an employer if the federal government is paying for them. In other words, their future UI taxes should not increase with their use of work share.

Unless or until such federal aid arrives, governmental entities should consider implementing staffing reductions through work sharing in states where the program is available. Work sharing helps protect employees and their families. Because the benefits are fully paid by the federal government, governmental entities may realize substantial savings over comparable reductions achieved through layoffs. The outside federal funding also reduces damages to the local economy. The federal aid that work sharing provides does not substitute for the more general and generous federal aid that is needed, but it helps share the burden.