Bleak jobs numbers only the beginning of the COVID-19 fallout 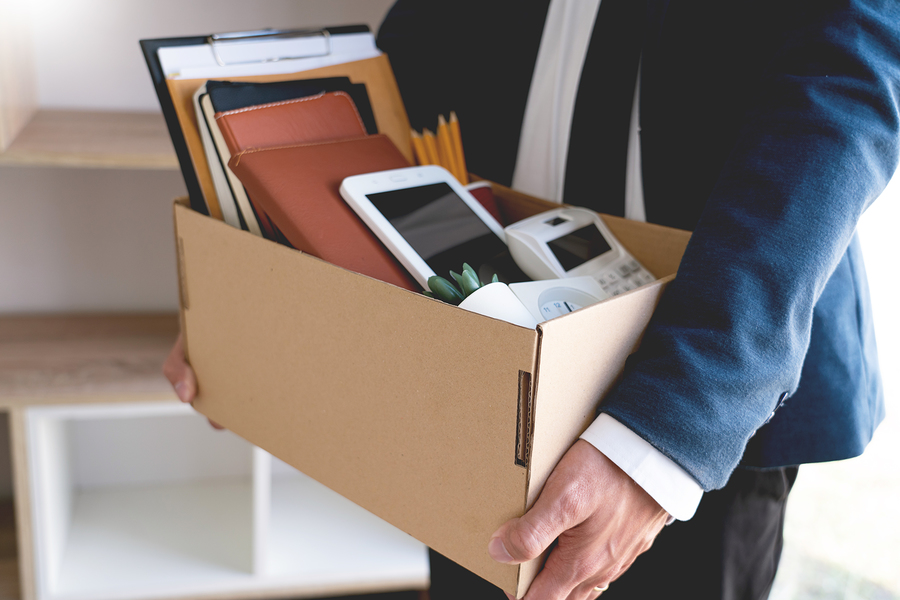 Today’s release of employment numbers for March indicated that the impacts of COVID-19 on the U.S. economy began even before state-issued lockdowns and business closures led to record-high claims for unemployment insurance. The employment report, which captured activity during the week of March 8 through March 14, showed an increase in the unemployment rate of 0.9 points, from 3.5 to 4.4 percent. Moreover, the number of jobs fell 701,000 over the month, the first decline since 2010.

While these numbers are bleak, they only reflect the beginning of the fallout. As I detail in a previously published piece on the Upjohn Institute website, the rise in unemployment rates and the declines in payrolls will be much larger in the report for April’s numbers released next month.

Why? The overall decline in payroll employment in March, at 701,000, is less than one-tenth of the initial claims for unemployment insurance over the past two weeks (nearly 10 million). The latter are the direct result of school and business closures by states, which generally began in the second half of March.

Even so, the dominance of food and drinking places (e.g., restaurants and bars) in the March decline of payroll employment (417,000 of the 701,000 decline) suggests that the earliest wave of closures—and anticipatory drops in hiring—affected this industry deeply. Within Michigan, for example, nearly one-third of unemployment insurance claims in the week ending March 21 were in food and drinking places.

But there’s also evidence that the impacts have already begun to spread to other sectors. In the week ending March 28, over one quarter of Michigan claims—more than 80,000—were in manufacturing, as layoffs increased in many suppliers to automakers. Even in the March report, covering activity two weeks earlier, job losses were still widespread across industries. Temporary help services—often a bellwether for economic downturns—saw employment drop by 50,000. Employment in retail trade overall fell by 46,000, but this was concentrated in non-essential goods, like clothing, furniture, and recreational materials; grocery stores and supercenters saw a slight increase in employment. Construction also fell, by 29,000, mostly in commercial and industrial properties, as businesses likely began to pull back on investment in these structures.

Even health care and social assistance—an industry normally quite robust to recessions—lost nearly 43,000 jobs. This may seem strange during a pandemic in which health care workers are on the front lines, but health care is big. While employment at hospitals did not change, it fell sharply in dentists’ and physicians’ offices, as routine care and outpatient elective procedures have also been affected by the shutdowns. Additionally, for the same reason, there were large losses in childcare, which falls under the social assistance umbrella.

The March report also provides some information that the headline numbers miss. In addition to the rise in unemployment, the number of people working part-time for economic reasons—primarily those who had their hours cut but still have a job—shot up by 1.4 million, or 32 percent. These worker may be able to take advantage of short-time compensation, or work-sharing, if their employers have signed up for the program. It would allow these workers to receive partial UI benefits while continuing to work for their employer.

There was also an increase in the number of people who were employed but absent from work. This group includes people away from work due to vacation or illness, but the increase was concentrated among “other reasons.” Some of this increase could be shift workers who had their hours reduced.  However, it may also include people who were in fact temporarily laid off and expect to be recalled, and thus should be counted as unemployed. This misclassification could imply the true unemployment rate was up to 1 percentage point higher—5.4 percent—while hours are being reduced even among those still employed.

So, what can we expect for next month? The current numbers indicate 7.1 million unemployed, up 1.4 million from February. If we add the 9.9 million in UI claims over the past two weeks, we’re at over 17 million unemployed, which translates to an unemployment rate of 10.5 percent. This is almost certainly a lower bound. While a few of the recently unemployed might find jobs with one of the companies still hiring, such as Amazon or Walmart, the numbers likely will be small. On the other hand, there will be more UI claims this week and next that will add to the ranks of the unemployed, and some of the misclassification issues in March will likely convert to unemployment by April. The unemployment rate could thus rise higher still, with job losses in the millions.

We are in uncharted territory. Despite the assistance brought by the CARES Act, more will likely be needed to help workers and businesses. The Upjohn Institute will continue to release policy responses to address economic needs brought by COVID-19, collected at the link below.