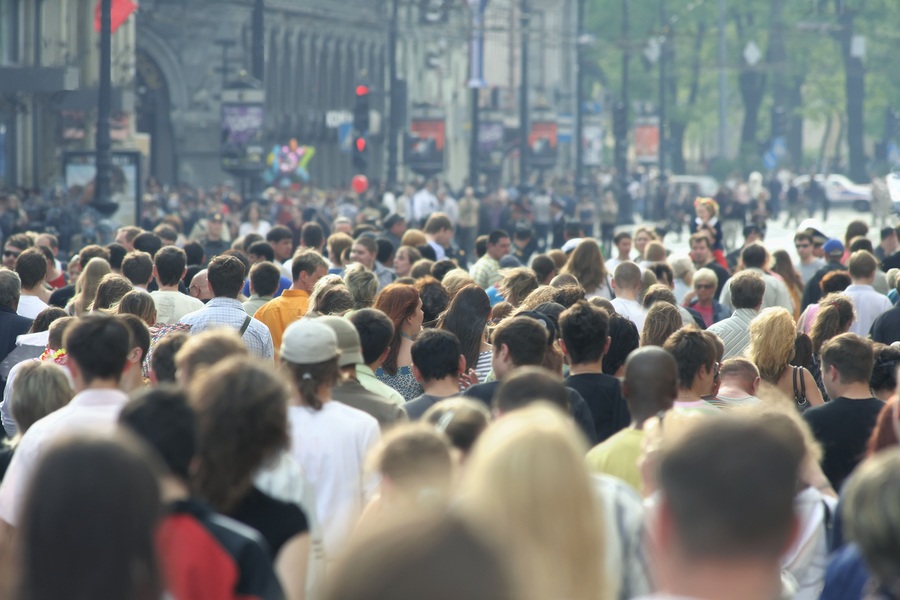 The coronavirus COVID-19 pandemic is set to have significant impacts on overall economic activity in the U.S. As schools, bars, restaurants, sport arenas, theaters and other places close, air traffic reduces dramatically, workers begin to telework in massive numbers, and millions of Americans enter self-imposed isolation, cutbacks in consumer spending are occurring throughout the economy. It is thus natural to look at official government statistics for signs of weakness in the economy. For example, on Thursday, March 19th, initial claims for unemployment insurance for the week ending March 14th jumped 70,000 over the previous week, to 281,000, the highest level in two and a half years.

Perhaps the most watched and anticipated set of statistics, however, will come from the April 3rd Employment Situation report of the U.S. Bureau of Labor Statistics (BLS), which will cover for March the change in nonfarm payroll employment over the month and the civilian unemployment rate. These numbers were quite strong in February, before COVID-19 had spread widely in the United States, with a gain of 273,000 jobs over January and a very low unemployment rate of 3.5 percent.

Although I expect we will see large declines in payroll employment and significant increases in the unemployment rate, the impacts of COVID-19 may not be fully captured in the March report and are more likely to be evident in the April report.

Let’s start with payroll numbers. To be counted on payroll as part of the jobs survey, an individual must have worked or received pay during the payroll period that includes March 12th.  About 32 percent of private workers are paid on a weekly basis, 36 percent are paid on a biweekly basis, 20 percent are paid on a semi-monthly basis, and 11 percent are on a monthly basis. Although many states have seen widespread closings of schools, restaurants, and theaters, these actions largely took effect starting the week of March 16th, after most workers would have been counted. As a result, even if some firms started laying off workers as early as the 2nd week of March, many still would have worked or received pay for at least part of the payroll period including the 12th, and thus their loss of employment will not be reflected in the jobs release on April 3rd.

Another notable aspect is the normal seasonal movement in payroll employment, both overall and by industry. BLS each month calculates ‘expected’ seasonal movements in payroll employment, based on historical trends. For instance, in March 2019 BLS estimated that the ‘expected’ seasonal movement in total nonfarm employment was 528,000. The actual change in employment that month was 675,000, so the seasonally adjusted change was report ed as a gain of 147,000 jobs. March is a month in which many industries typically have strong seasonal gains. To the extent that the news surrounding the coronavirus, including the declines in the stock market, resulted in establishments being more cautious about hiring, then lower-than-expected increases (or even decreases) in hiring will result in employment declines on a seasonally adjusted basis.

However, where we will most likely see some evidence of the coronavirus’s impact will be in hours worked.  BLS estimates average weekly hours, including paid time off for holidays, sick leave, and vacation. To the extent that employees did not work for any part of the pay period because of the coronavirus but weren’t paid for this time—as could happen for hourly workers being idled—average weekly hours will fall.

Although it seems likely that declines in economic activity will be significant, especially for U.S. labor markets, the timing of these impacts are such that the Employment Situation released early next month will miss much of their full extent, and that we will have to wait until the May report, covering economic activity in April, to get a more complete picture. Even if the data proves me wrong, I hope that I have given you an insightful peek under the hood of the Employment Situation news release and the valuable information it will provide on the impact of COVID-19 on U.S. labor markets.