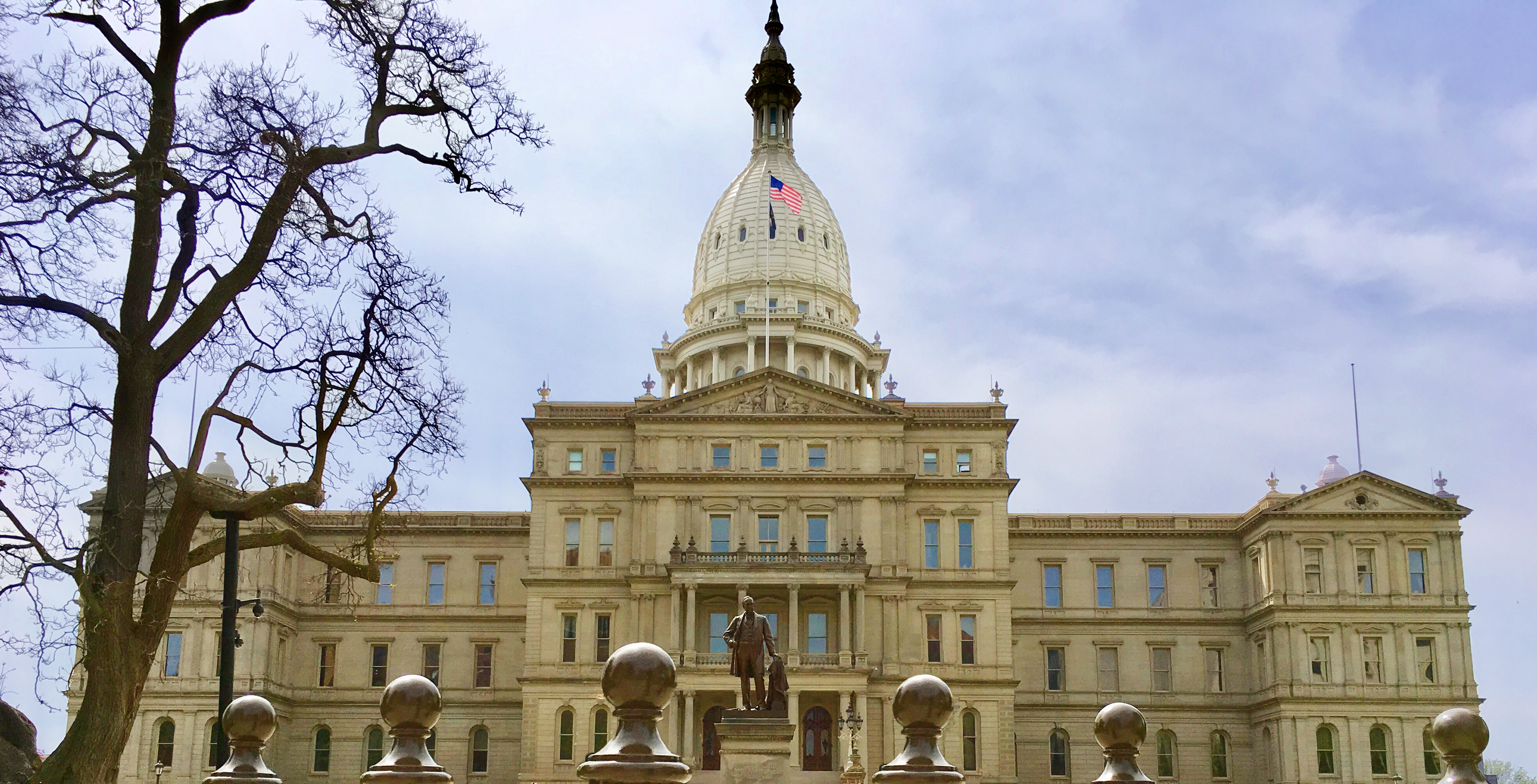 Since 2012, the state of Michigan has funded the Michigan Business Development Program (MBDP), under which grants and loans are provided to targeted firms to encourage job creation or investment.  A just-released report  evaluating MBDP, by me and other Upjohn researchers, along with the Center for Regional Economic Competitiveness, concludes that MBDP has a high ratio of benefits to costs, over 4 to 1, under most scenarios for how these incentives might be financed.1

What lessons should Michigan policymakers draw from this report? What implications does this report have for incentive policy in other states?

Based on this report, over 80% of the gross benefits of MBDP are due to higher earnings per capita for state residents, which is similar to analyses of the benefits of other incentive programs. Therefore, the benefit-cost ratio for MBDP and other incentive programs depend on factors such as: (1) how effective incentives are in inducing job creation by firms receiving incentives that would not have occurred “but for” the incentive; (2) the multiplier effects of this direct job creation on creating other local jobs in supplier industries and retailers; and (3) what proportion of the total local jobs created go to state residents.

MBDP has a high benefit-cost ratio for several reasons:

Michigan should continue these design features as it considers its incentive programs: keep incentives modest per job, front-loaded, and targeted at high-multiplier firms.

Even with these design features, the benefit-cost ratio for MBDP is sensitive to how the program is paid for out of the state budget. The benefit-cost ratio is over 4 to 1 if the program is financed by higher business tax rates, higher personal tax rates, or cuts in public spending that does not affect the productivity of the private economy. But the report finds that if incentive programs such as MBDP are financed by cuts in public spending that is productive – the report considers cuts in K-12 spending as an example – then MBDP or other incentive programs may have negative long-term economic effects. Michigan policymakers must be careful to ensure that paying for incentives does not come at the expense of investing in workers’ skills, or other productive state government investments.

Lessons for Other States

Second, most states’ incentive programs are not particularly front-loaded. Incentives are higher in year 1 of a project, but then continue at least one-third that level through the first 10 years.   The dollar of incentive in year 10 is not as effective as the dollar in year one.3

Third, MBDP’s job multipliers appear to be much higher than the average for multipliers in other state, for example Foxconn and Amazon’s multipliers were reported to be no more than 2.7. Why the difference? This in part may be due to MBDP’s targeting decisions. But it also probably has to do with the Michigan context: job multipliers tend to be higher in Michigan because of the state’s extensive network of manufacturing suppliers.

Therefore, state leaders around the country, in considering their incentive designs, might want to reform incentives to be smaller and more front-loaded, with greater targeting. Targeting could be more on high-unemployment areas as well as on higher multiplier firms. The resulting reformed incentive programs would be able to attain greater job creation at lower costs, as well as greater benefits for state residents without jobs. Lower costs would also increase the odds that paying for incentives does not undermine support for state and local public services that boost economic productivity.

Timothy J. Bartik is a senior economist at the W.E. Upjohn Institute for Employment Research. The evaluation report that is the focus of this commentary was funded by the Michigan Economic Development Corporation (MEDC), which provides administrative services for the MBDP. As with all Upjohn Institute grants and contracts, the Institute reserves the right to publish the findings. The views expressed in this commentary are those of the author, and should not be interpreted as reflecting the views of the Upjohn Institute, the MEDC, or CREC.

Michigan Business Development Program Effectiveness Study
Who benefits from economic development incentives?
What are realistic job multipliers?
Panel Database on Incentives and Taxes
"But For" Percentages for Economic Development Incentives