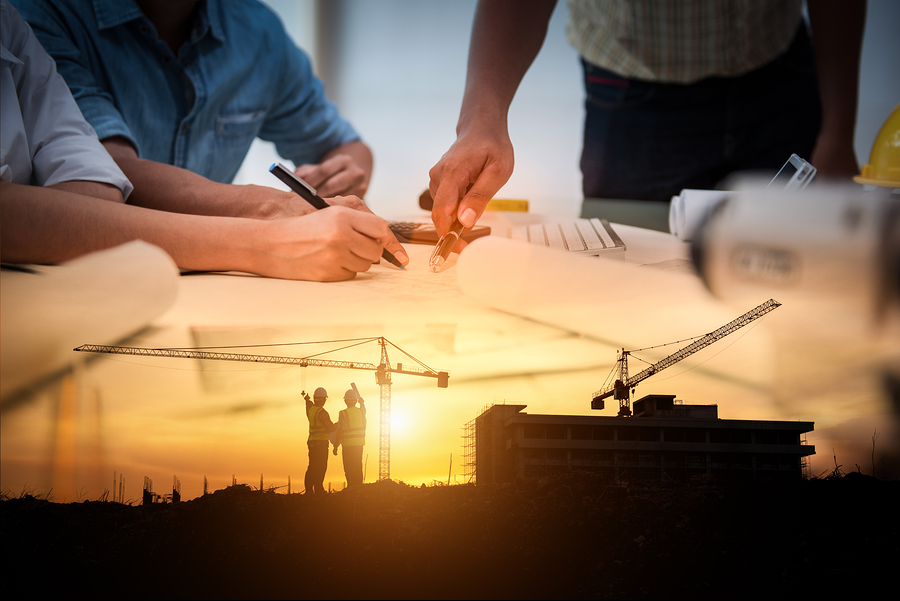 New estimates by Upjohn Institute researchers show that job multipliers touted by economic development policymakers are often overstated. According to Timothy Bartik and Nathan Sotherland, job multipliers are about one-quarter lower than expected—around 2.0 rather than 2.7 at the state level, and about 1.5 rather than 2.0 at the local level.

Job multipliers refer to how many additional jobs result from the creation of one new job. For instance, a job multiplier of 2.0 means that one additional spinoff job results from one job created.

In deriving their estimates, Bartik and Sotherland include cost feedbacks, such as increased land prices and labor costs, that coincide with a region’s economic growth but are ignored in other models that estimate multipliers. This approach leads them to six important findings.

Bartik and Sotherland go on to discuss how multipliers evolve, differences in multipliers, advantages of more flexible models used to estimate multipliers, and the need for realistic multipliers for assessing potential job creation of incented projects.

Read the working paper: “Local Job Multipliers in the United States: Variation with Local Characteristics and with High-Tech Shocks.”