Rent control comes to the Midwest: What can residents expect? 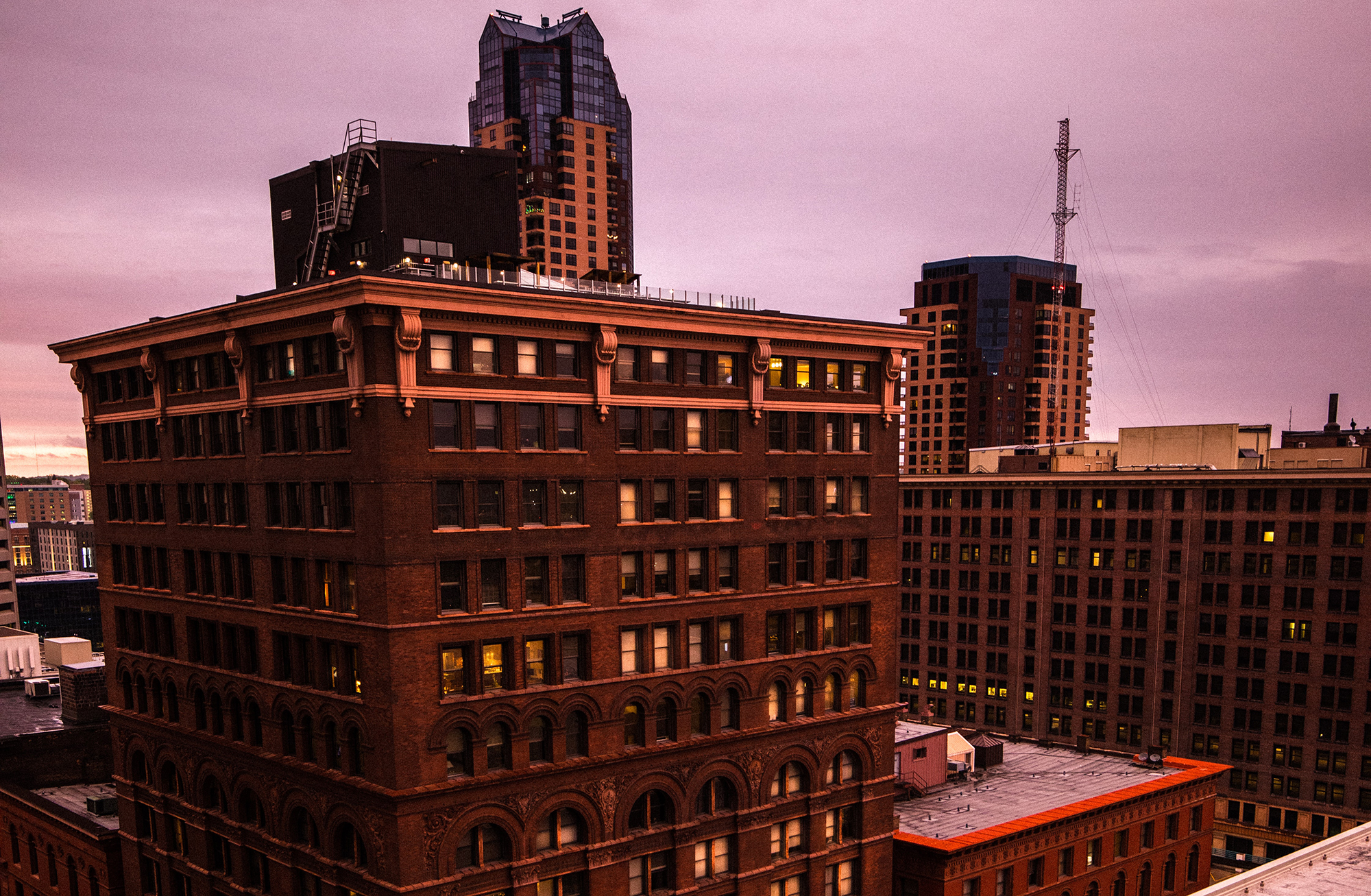 St. Paul, Minnesota, has become the first major U.S. city to adopt a rent control ordinance in almost 40 years — and it’s more stringent than the systems we’ve seen in the past. Under the ordinance, rents cannot be raised by more than 3 percent in a 12-month period, even if there is a change in occupancy. In addition, rent control will apply both to the existing rental housing stock and to any new construction in the city. As we wait for implementation to begin, here’s what research can tell us about how these provisions may affect tenants, landlords and the city of St. Paul.

Unlike in most systems, landlords in St. Paul will not be allowed to enjoy a “vacancy bonus” when an existing tenant leaves — meaning they will not be able to increase the rent beyond the 3 percent cap even with turnover. The city will establish a procedure for landlords to apply for one-time exceptions to the cap to ensure that they can earn a “fair return.” And the ordinance allows landlords to increase rents in other limited circumstances, such as increases or decreases in property taxes, unavoidable changes in maintenance and operating expenses, and “properly” amortized capital improvements necessary to bring the units or building up to code. Nonetheless, the experience in other cities is that these pass-through loopholes become politically contentious, so implementation will be key if the city wants this to strike a successful balance between stable rents and landlords’ desire for fair returns.

While vacancy bonuses contribute to the rise in rent levels in other cities, they also give landlords a financial incentive to maintain their units’ quality. Vacancy bonuses can be as high as a full reset to a market-rate rent in all California cities and Oregon, with rent increase caps only kicking in thereafter (called vacancy decontrol-recontrol). New York City and Washington, D.C. allow a more modest vacancy bonus of a 20 percent and 10 percent increase over the previous tenant’s rent, respectively. Landlords in these cities know that they will not be permitted to pass on to existing tenants all the costs of the necessary repairs, upgrades, and renovations that they would ideally like to do. However, if they can get a vacancy bonus, then they can do these quality-focused changes between tenancies and recoup the costs. Unless St. Paul implements a relatively liberal cost-pass through mechanism, the city may witness a noticeable deterioration in rental unit quality.

St. Paul’s ordinance does not exempt new construction — making it different from all other major rent control regimes. Other experts and I discussed this issue at some length in an interview with Twin City Sidewalk’s William Lindeke, but the main point is worth reiterating: this law will almost surely discourage new housing development and possibly encourage some landlords to convert their apartments to condominiums. This may become a particularly acute problem in the short-run, because the annualized inflation rate is currently running above the city’s new 3 percent rent cap, meaning that prospective developers now have to worry about securing financing from banks skeptical that they will be able to earn a worthwhile return.

This dynamic ironically threatens to make the housing affordability problem worse in metro Minneapolis-St. Paul. According to the U.S. Census Bureau, the metro area’s population rose by about 350,000 between 2010 and 2020, but only about 120,000 building permits were issued. While  some of the permits were for multifamily housing, this differential underscores how development needs to be allowed to keep pace with the area’s rising growing population. Studies have repeatedly shown that ensuring that the housing supply rises with population growth remains among the best long-term solutions for keeping housing prices affordable, even in lower-income neighborhoods. Overall, we might expect that not exempting new construction, paired with prohibiting vacancy bonuses, might cause the rental housing stock in St. Paul to stagnate or even outright decline, while also experiencing some deterioration in quality.

And More Loopholes May Be on the Way

The last noteworthy difference between the St. Paul law and the rest is that the new legislation is only one page. In contrast, most are much, much longer, reflecting that city policymakers have had to continuously tinker with these laws as they try to piecemeal address every unintended consequence. San Francisco’s, for example, runs on to 135 pages across 16 different chapters. This does not even account for state rules set by the legislature to further constrain municipal rent control ordinances, like the Costa-Hawkins and Ellis Acts. The Rube Goldberg-like quality of these older rent control ordinances is no accident, as rent control often turns into a cat-and-mouse game between policymakers and landlords, as landlords always seek to stay one step ahead of policymakers by identifying one more new loophole to exploit. I expect St. Paul’s experience will be no different.