Rent control—is the cure worse than the disease? 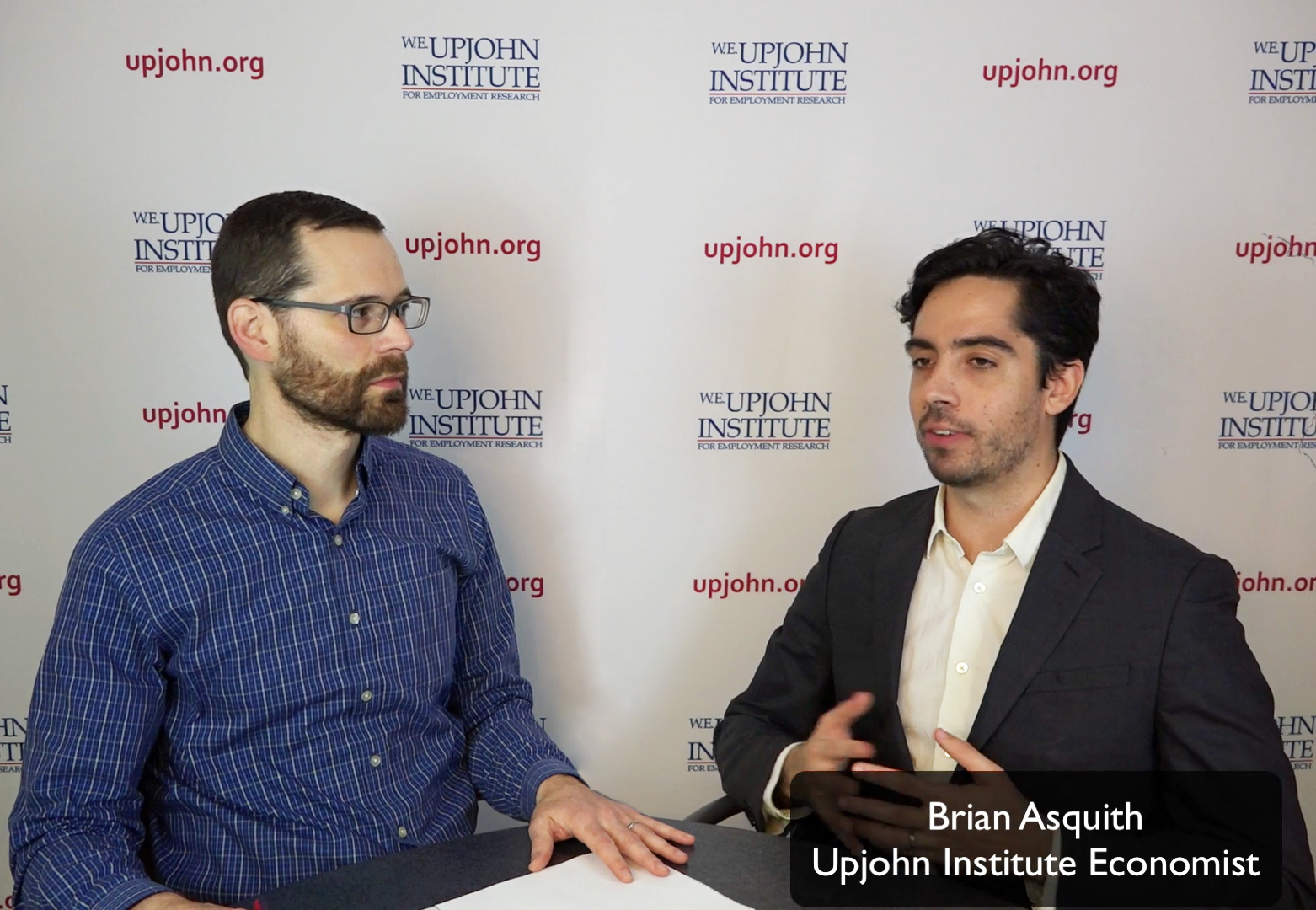 With high rents putting housing out of reach for many residents, some cities have turned to rent control in an effort to ensure lower-wage workers can afford to live there. Controlling rent, proponents argue, keeps families from being displaced and frees people from devoting most of their paychecks to housing expenses.

Cities that have implemented rent control have seen some of these effects, Upjohn Institute economist Brian Asquith writes in a new policy brief. However, they have also seen effects that call into question the overall effectiveness of rent control policies.

One unintended consequence, Asquith finds, is that landlords who feel they're not making enough money renting out controlled apartments get out of the rental market entirely. That actually reduces the supply, making affordable apartments even harder to find.