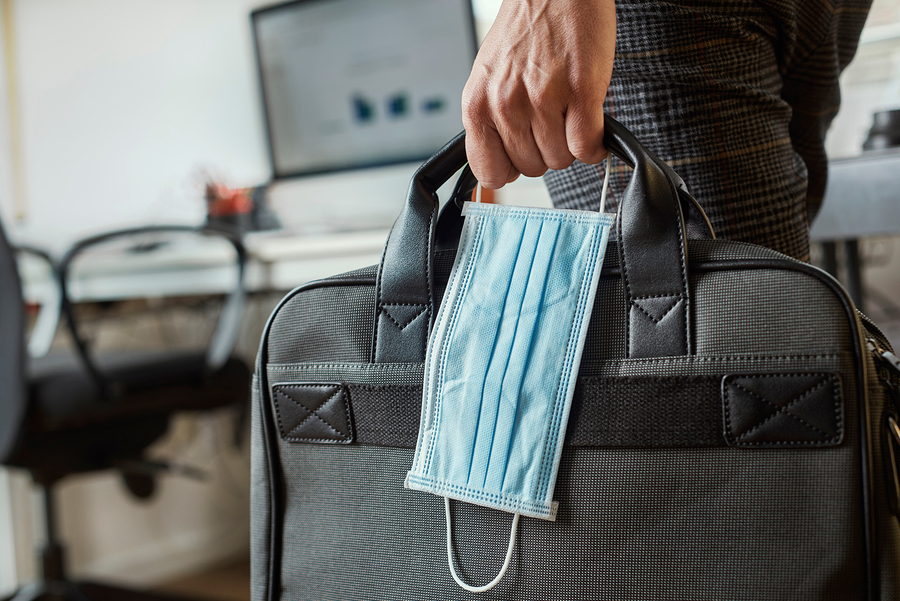 The Coronavirus Aid, Relief, and Economic Security (CARES) Act provides $600 weekly—through July—on top of regular state unemployment insurance benefits for workers who have lost their jobs. The law also allows states to expand eligibility for benefits, such as waiving work search requirements for workers affected by state-ordered business closures, or for those who need to self-quarantine or care for sick family members. These provisions laudably aim to provide income protection to workers who could not do their jobs without risking further spread of COVID-19.

Several commentators have noted, however, that with the additional $600 many workers will earn more on unemployment than in their prior job, and this could discourage a return to work. How prevalent is this phenomenon, and what occupations are most affected? To answer this question, I use survey data on the employment and earnings of workers by occupation in my state, Michigan, comparing these earnings to implied unemployment insurance (UI) benefit levels.

Adding the extra $600, the maximum weekly benefit rises to $962, or about $24.05 per hour for equivalent full-time work. This means that if you earned less than $24.05 per hour on your prior job, you earn more on UI in Michigan. Out of Michigan’s roughly 4.3 million wage and salary workers, about 2.8 million, or 64 percent, would earn more on UI—through July—than in their previous job. I estimate the average worker in this group receives an average of $898.61 weekly on UI as compared to $601.56 on their previous job.

Table 1 shows how these numbers break down by occupation skill group, based on educational requirements. Occupations requiring a high school diploma or less accounted for 63 percent of Michigan’s employment, but 82 percent of those workers would earn more on UI than in their previous job. In contrast, only 21 percent of workers in occupations needing at least Bachelor’s degree or higher would earn more on UI. (A similar pattern can be found in California.)

Table 2 provides the full list by occupation. Many lower-paying occupations—and thus ones in which workers could take home more on UI—are closely tied to initially hard-hit industries that have been gradually reopening in recent weeks, such as construction, manufacturing, and food and drinking places. For example, 77 percent of construction laborers would make more on UI than on the job, an average of $23.09 per hour versus $17.09 per hour. [ii]

The possibility of earning more through UI than on the job encourages continuing on UI, especially if there is exposure risk from returning to work. Yet, a job is more than a paycheck, and many employers are working hard to create COVID-19 response plans for a safe return. When a job does come back, the certainty of immediate employment at lower pay must be weighed against a temporary UI bonus (through July 31 when the extra $600 expires) and the chance of no job at all. Additionally, once recalled, a worker loses UI eligibility and continuing to collect benefits constitutes fraud. Firms have an incentive to report such cases to avoid higher UI tax liability in the future. Still, companies may be concerned about poor worker moral if they recall employees and pay them less than they received while unemployed.

If companies are not yet at full capacity, an alternative is to bring back their furloughed employees on reduced hours and put them on a work-sharing plan. As Susan Houseman and Katharine Abraham have noted, under the provisions of the federal short-time compensation (STC) program, also known as work sharing, with the workers getting pro-rated UI benefits to compensate for the hours shortfall and still receive the extra $600 through July. In other words, because those on work share get the flat $600 weekly benefit—regardless of their hours reduction—they will earn more than they did while unemployed. This is a powerful, if underappreciated, policy option as states reopen and firms reorganize their work processes to ensure worker safety on-site.

The initial intent of the $600 subsidy was to provide income protection to workers who could not work while we tried to flatten the curve and contain the spread of COVID-19. As workplaces begin to reopen safely, STC—for the 27 states that have operational programs—gives firms an effective tool to recall more workers, reduce unemployment, and overcome the potential work disincentive effects of the subsidy.

[i] There are some additional technical requirements: total earnings over a four-quarter base period must be at least 1.5 times the earnings of the highest quarter, and the worker must have earnings in at least two quarters. A worker could qualify for unemployment benefits by having earnings of at least $20,458.40—20 times the state average weekly wage of $1022.92—over two or more quarters.

Upjohn staff proposals and responses for understanding the Pandemic Recession