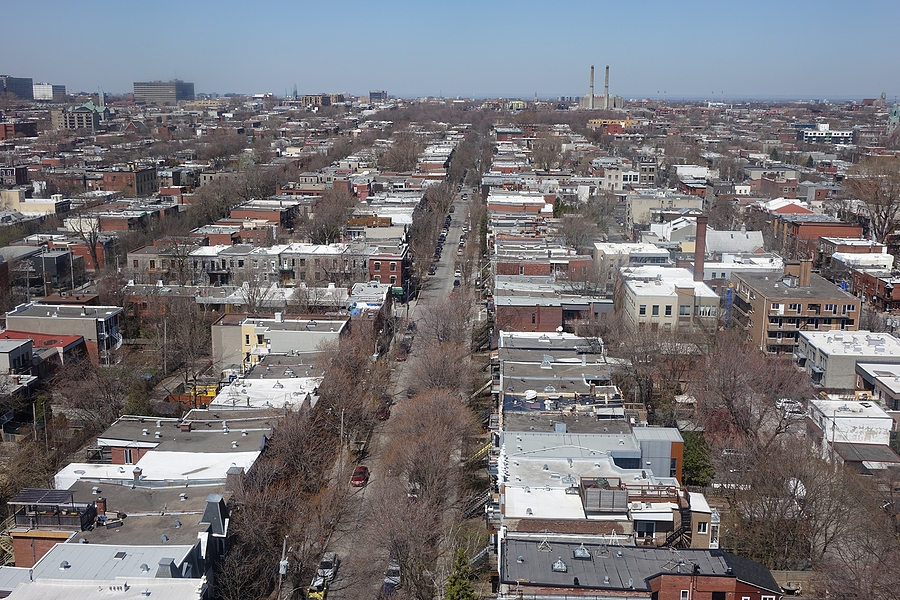 New research finds that creating jobs in distressed areas can raise long-term employment rates three times as much as it would in booming areas. What’s more, it’s less important which neighborhood gets the jobs – increasing employment anywhere in the area provides a huge boost for its most distressed neighborhoods.

Upjohn Institute Senior Economist Tim Bartik looked at commuting zones, groups of counties that encompass most trips from home to work in an area. In a new policy brief, he argues that job-creation policies should target commuting zones with low employment rates.

Increasing jobs in commuting zones with lots of non-employed people raises employment rates so much more, Bartik finds, because more jobs go to available locals instead of to people who move from outside the zone. Raising the employment rate benefits the entire community, as places lacking jobs also experience greater family stress, substance abuse and crime.

Neighborhoods, cities and even entire counties make too narrow a target for job-creation policies, Bartik finds. A new employer might draw workers primarily from its own county, but the effects spread throughout the commuting zone.

Focusing on these broad effects is key to an area’s success. Bartik found that a percent shock to commuting zone jobs has three to five times the effects on a county’s employment rate as the same percent shock to a county’s jobs. This implies that most of the social benefits of higher local employment rates are due to what happens to commuting zone jobs, not county jobs.

This research can help policymakers use economic development money more efficiently by focusing on commuting zones with the lowest employment rates. In addition, given the challenges of coaxing an employer to locate in a precise location, it provides reassurance that struggling neighborhoods will benefit even if the employer chooses another neighborhood.