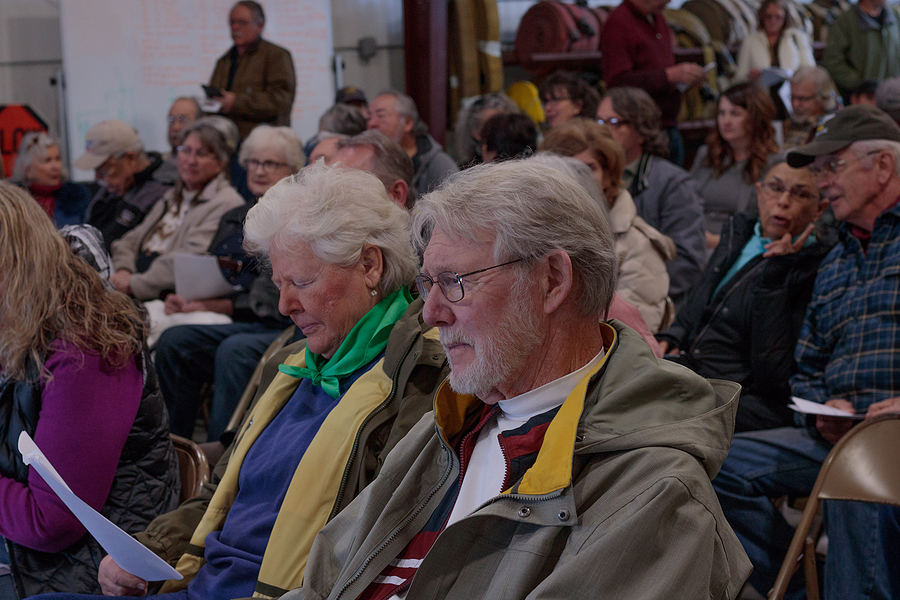 Mast’s earlier research has shown that new housing construction makes rents more affordable, both across a region and in the neighborhood. He sought to explore whether increasing local control could empower NIMBY—"not in my backyard”—residents to prevent this construction.

Councilors elected in citywide ballots might have the political support to make locally unpopular decisions, Mast hypothesized, while those representing a district, or ward, go against local sentiment at their own peril. A ward representative might recognize the benefits of new housing in general but still oppose development in her own ward.

That councilor’s vote carries outsized power to stop development. Research has shown that councilors in other wards tend to defer to the home-ward representative in local matters.

To find out if a change in governance could affect housing development, Mast compared towns over 2,500 people that made the switch to district representation with those in the same county whose councils remained at large, omitting those with gaping demographic differences. He used permit data from 1980 to 2016 covering both regular and low-income units.

While housing is one issue affected by switching to a ward system, it’s rarely the reason towns make the change. Many more have switched—voluntarily or under court order—to address racial inequity; studies have shown that ward voting increases the representation of racial minorities.

However, this research suggests the increase in local control could have the unintended consequence of depressing housing production. Towns may want to consider policies that limit this side effect.

The Center for Growth and Opportunity at Utah State University, an academic research center that explores the scientific foundations of the interaction between individuals, business, and government, provided financial support for this research. View this paper on the CGO site.