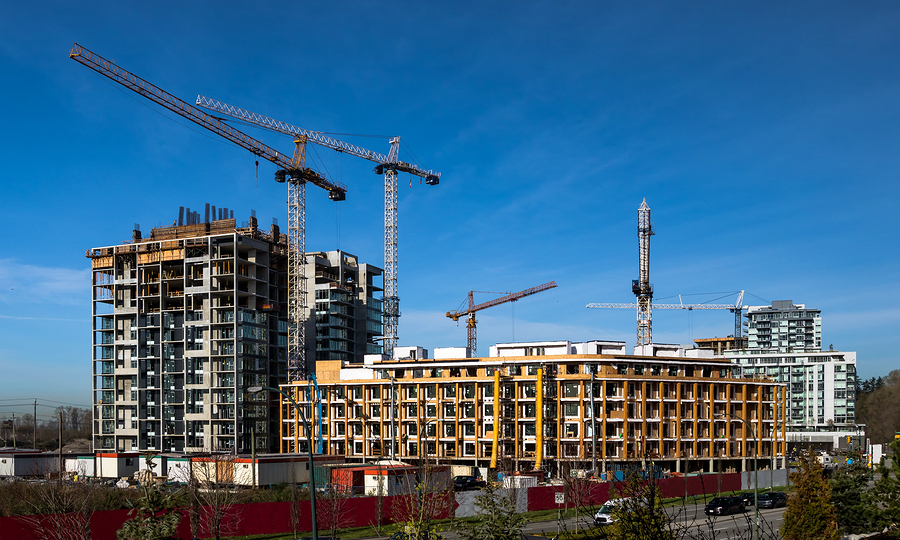 Building housing sets off a process called a migration chain, as people leave their homes to move into new units. When people vacate a given type of unit, it loosens the market for that type of unit, which lowers prices. Other people move into the newly vacant homes, leaving their previous units vacant, and the process repeats itself again and again.

In “The Effect of New Market-Rate Housing Construction on the Low-Income Housing Market,” Evan Mast of the Upjohn Institute looks at the ripple effect of new multi-unit buildings in 12 large U.S. cities. Mast finds that building 100 new market-rate units opens up the equivalent of 70 units in neighborhoods earning below the area’s median income. In the poorest neighborhoods, it opens up the equivalent of 40 units.

That’s far more than the five to 15 affordable units policymakers often require new developments include as a condition of approval, a practice called inclusionary zoning. Faced with such requirements, developers may choose not to build, or to build fewer projects, limiting housing supply and driving up rents.

Although some have speculated that what happens in the luxury housing market has little effect on the lower-income market, Mast used individual address histories to follow 52,000 residents of new market-rate units back to their previous residence and likewise through the migration chain. He found the entire housing market is deeply connected, with people moving between neighborhoods of different income levels.

The chain can break at any point, however. Families who expand into second homes, or children who leave a parent’s house, for example, don’t vacate a unit in the process. Landlords faced with vacancies may sit on empty units instead of lowering rents to fill them.

Most of the time, though, the chain continues to the next round. The longer the chain lasts, the better chance it has to reach lower-income residents. Vacancies typically get filled in 1 to 3 months, and most of the vacancies in below-median-income areas are created by the 15th round.

Of course, the benefits of new housing units don’t reach everyone equally. In particularly poor neighborhoods with high vacancy rates, adding vacant housing units might not affect prices much. It might even compound a neighborhood’s deterioration.

Vacancies also won’t lower rents in areas currently charging the minimum cost of housing, that is, the lowest rent required to keep a habitable unit on the market. Housing people who can’t afford this rate requires a different policy solution, such as rent vouchers, public housing, or incentives to landlords to lower prices.

For most middle- and low-income families, however, the research indicates that building more market-rate housing will make homes more affordable throughout a region.