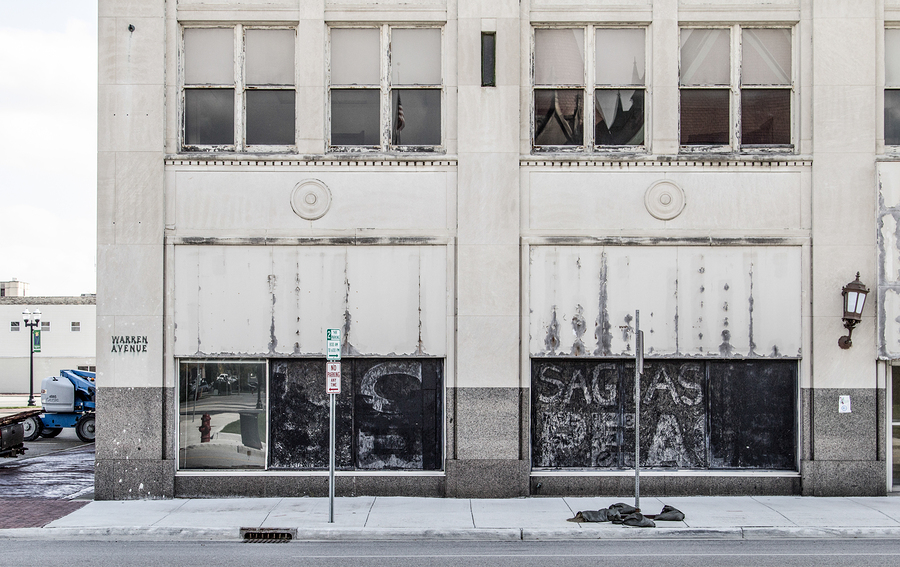 Even when the national economy is strong, some places suffer from a persistent lack of jobs. What’s more, incentives aimed at creating jobs often don’t have the desired effect in these distressed areas, sometimes even making things worse.

In a new policy brief and paper, the Upjohn Institute’s Tim Bartik draws on his extensive research on place-based economic development to map out better ways to boost local jobs. He places special focus on distressed areas, asking if we should target jobs at these areas and, if so, how?

To start, as Bartik has previously shown, business tax incentives are often wasteful, going to firms that would have located or expanded in a community without them and carrying a high cost per job created. In addition, when states or localities offer competing incentive packages to lure business, booming states and communities rather than distressed ones may land the companies.

Federal and state policy should target distressed places, Bartik concludes, with better-structured incentives and local strategies that help businesses succeed. Incentives that are tailored to distressed places and limited to high-multiplier industries create the most jobs for the money invested.

Beyond incentives, governments can create jobs more cost-effectively by providing things that businesses need to be successful, such as an educated and trained workforce, advice on new technologies and markets, efficient transportation systems and other infrastructure, and buildable land.

If our goal is to help people, distressed places turn out to be a better investment than thriving places, Bartik writes. New jobs in distressed places boost the employment to population ratio by 60 to 90 percent more than in an average place.

Bartik explores the idea that people moving into a community will take any new jobs created, while the local non-employed population remains out of work. Newly created jobs do boost local employment rates, Bartik concludes, and those rates remain higher for decades. For every 100 jobs created, 20 to 30 residents are employed 10 years later who otherwise would not be. Helping distressed places can help boost the national employment rate and the national economy in the long-term.

Targeting distressed areas is more effective for both national and state economies than trying to lure corporations with unfocused incentives. But because state officials reap political benefits from landing those firms—even at unsustainable costs—change may not come from the state level. Bartik suggests that federal policy might spur some needed changes.

Should We Target Jobs at Distressed Places, and if So, How? (policy brief) Should Place-Based Jobs Policies be Used to Help Distressed Communities? (paper)