How Will This Recession Be Different? 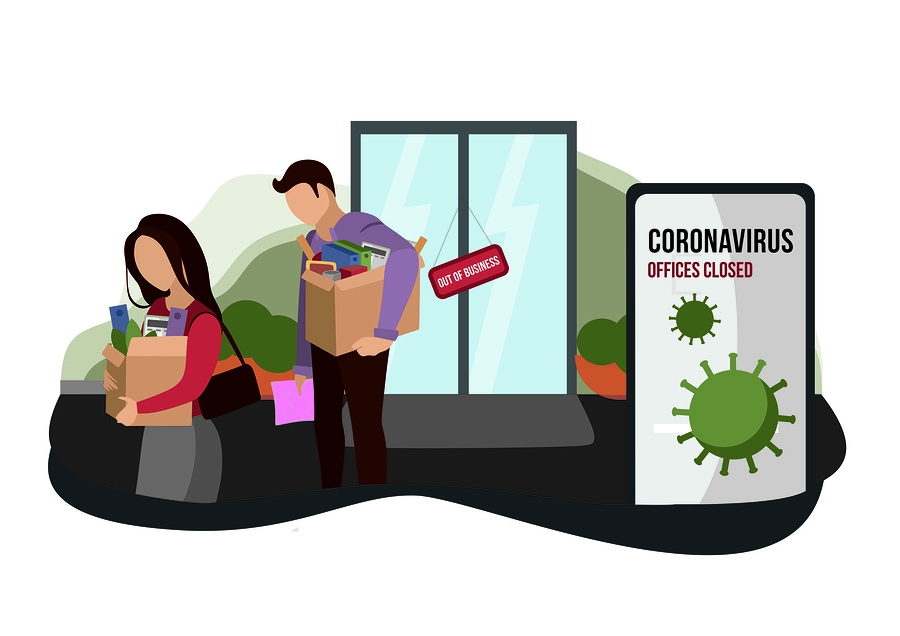 Marta Lachowska and Stephen A. Woodbury

Gregory Mankiw of Harvard has said the recession that will certainly result from the COVID-19 pandemic differs from past recessions because it is “recession by design,” rather than “recession by accident.”

To labor economists, the incipient recession differs in another way as well: most of the astonishing surge in unemployment reflected in the May 8 jobs report from the Bureau of Labor Statistics comes from an increase in workers on temporary layoff—workers who expect to be recalled to their previous employer—rather than permanent job losers.

Nearly 80 percent of unemployed workers in April reported being on temporary layoff, by far the highest percentage on record. Since 1966, the percentage on temporary layoff has never before exceeded 25 percent (see Figure 1). The previous records—in the range of 22–24 percent—were set during the recession of 1975 and the double-dip recession of 1980–1982. These were also the last two recessions to be followed by relatively quick recoveries.

Figure 1: Job Losers on Temporary Layoff as a Percent of Total Unemployment

Figure 2 illustrates the changes in the labor market between February and April. The numbers of individuals employed, unemployed, and not in the labor force are illustrated by colored areas drawn roughly to scale (see the note below the figure). The sum of the yellow area and the yellow-and-pink shaded area above it represent unemployment in April. Although the number of unemployed workers increased nearly fourfold, the great majority of those workers believe they will be recalled to their previous employer.

Figure 2: Individuals Employed, Unemployed, and Not in the Labor Force, February and April 2020

Workers’ expectations about recall to their previous employer are not always realized, and many of the job losses that appear temporary now will become permanent later. Many employers will not survive the recession, and the circumstances that caused the pandemic will lead to long-term changes in labor demand as industries like leisure and hospitality, transportation, and transportation equipment contract, as information and technology expand at an accelerated pace, and as manufacturers rethink the globalization of their supply chains.

How many of the 18 million workers on temporary layoff will in time return to their previous employers? We have never seen a situation remotely similar to this one, so it is impossible to know. But appropriate policy measures could raise the odds that these workers are recalled.

Katharine Abraham and our colleague Susan Houseman have recently pointed to work-sharing unemployment insurance (also known as short-time compensation) as a way to help employers recall their workers at reduced cost while demand recovers. Recent empirical evidence suggests that work-sharing in Switzerland during the Great Recession prevented permanent layoffs, helped firms that would otherwise have gone bankrupt to survive, and in effect “saved jobs.” The current situation, in which many firms are struggling but expect to recall their experienced workers after a relatively short period of slack demand, seems well suited to effective work-sharing.

It would be foolish to suggest that the labor market will return to health in two or three months. The lockdowns have caused shocks to both supply of and demand for goods and services that will reverberate for the rest of the year, and possibly longer. But the historically high percentage of unemployed workers who appear to remain attached to an employer offers some support for the view that this recession may be relatively short-lived.