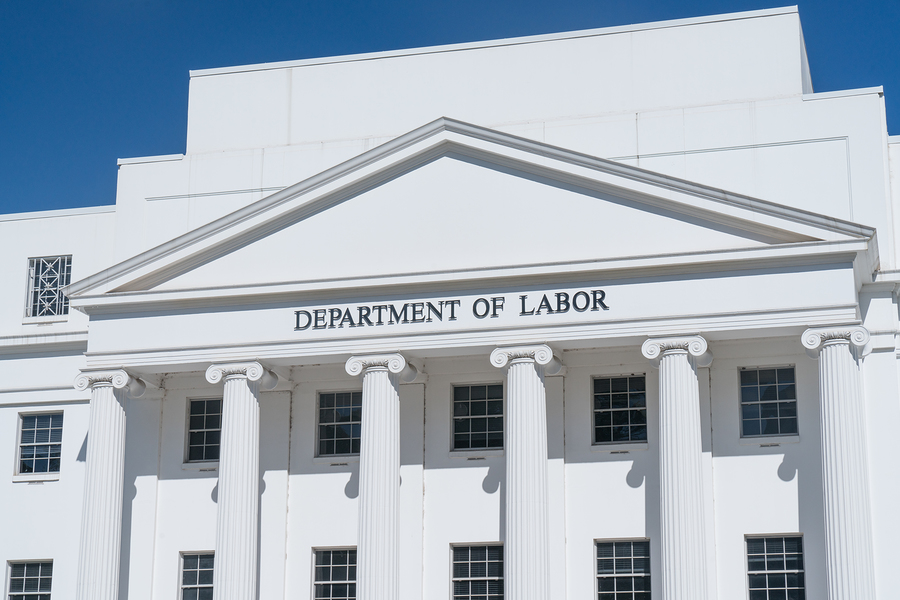 The Franklin Roosevelt administration structured unemployment insurance as a federal-state program so states could experiment in developing their own systems. Eighty-five years later, most of those experiments have failed, according to a new Upjohn Institute policy paper.

Author Stephen Wandner, along with the Upjohn Institute’s Christopher O’Leary, has drawn attention to inadequacies in the unemployment insurance program for years and proposed ways to correct them. Wandner's new policy paper, “Options for Unemployment Insurance Structural and Administrative Reform,” offers proposals for two separate types of reforms.

The first type consists of “legislative options” and focuses on updating social safety net laws so unemployment insurance can work as originally intended. These include indexing benefits to the cost of living, standardizing rates across states, and making the application process simpler. Other legislative options include shoring up employment services, a partner program designed to land unemployed workers in new jobs, and expanding short-time compensation, or work sharing, which offers benefits for workers whose employers reduce hours instead of laying off workers.

The paper also proposes bolder “administrative options” to rework the entire unemployment insurance system, including two that would abandon its federal-state structure. A third option would keep the current structure, under which states have wide discretion in running their programs, but add standards all states must meet.

One administrative option would have states continue to collect unemployment insurance taxes and pay benefits but as agents of the U.S. Department of Labor. This approach would create uniformity in the application process and in benefits across states. Employers who operate in multiple states would have only one set of federal rules to deal with instead of individual state rules.

Each administrative option has its disadvantages. All three would be more expensive than the current program and would include employee funding, which Wandner concedes would be unpopular with employees and their unions.

Despite the cost, Wandner argues that the unemployment insurance system needs to change to become adequate and equitable for all unemployed workers. All three administrative options, he writes, would improve greatly on the current system.