State unemployment insurance reserves won't be enough for a recession 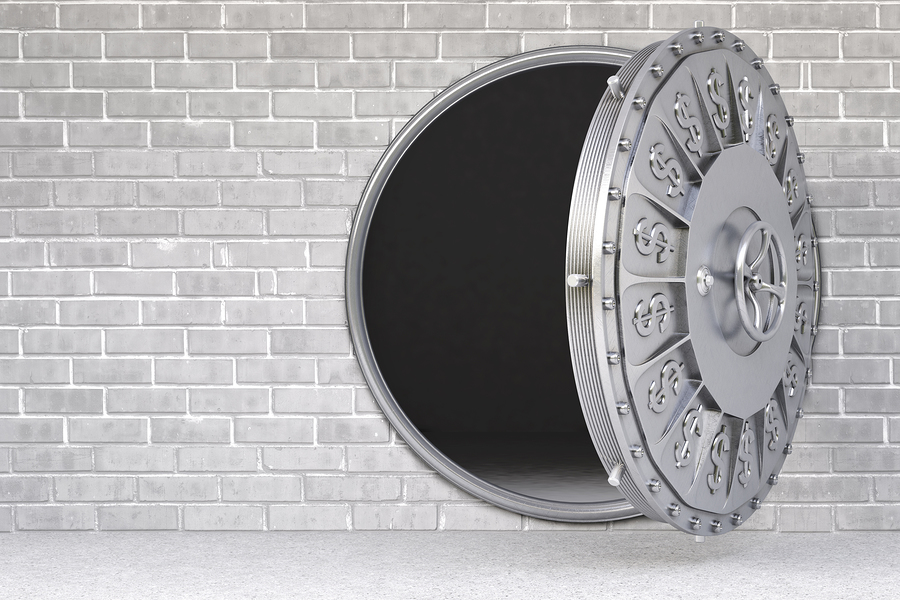 Just as a crush of layoffs from the COVID-19 economic crisis begin to put pressure on unemployment insurance systems, a new paper and policy brief examine how state reserves will fare during recession. As the title of the paper, from Christopher O’Leary and Kenneth Kline, puts it: “State Unemployment Insurance Reserves Are Not Adequate.”

The federal-state unemployment insurance system pays a portion of the earnings of people who have become unemployed involuntarily and are looking for work. As it pays out checks to unemployed workers, the system helps stabilize state economies by boosting spending quickly during downturns.

The Great Recession from late 2007 to 2009 drained state reserves, causing most states to borrow money to pay unemployment insurance benefits. Some issued state revenue bonds; even by December 2018, Michigan and Pennsylvania were still paying back debts from such bonds.

Ten states also cut the amount of benefits they paid out. These cuts could make the states’ reserves last further into a recession but the leaner payments to workers won’t spur spending as much.

Simulating effects of mild, moderate and severe recessions for the reserves of 53 U.S. states and territories, the researchers find that the reserve funds of 11, 18 and 21 states, respectively, would be in the red. A severe recession would further generate a system-wide debt of $3.8 billion.

O’Leary and Kline propose financing changes to help shore up the unemployment insurance system. One such change would be increasing the federal taxable wage base, which sets the floor for state taxable wage bases, and indexing it to adjust annually for inflation.

Upjohn staff proposals and responses for understanding the economic crisis