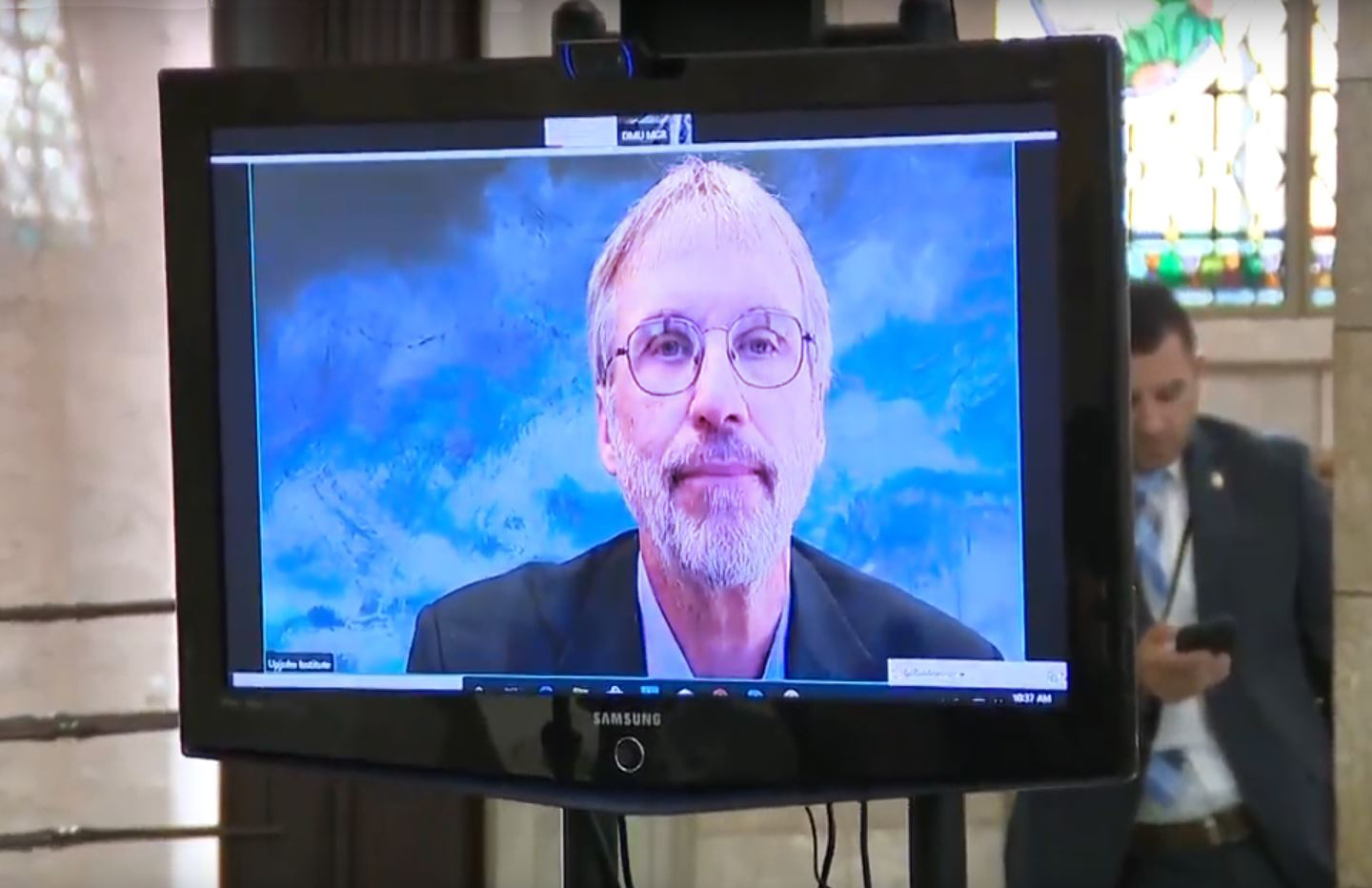 New Jersey’s business tax incentives are twice as expensive as the national average but not twice as effective, the Upjohn Institute’s Tim Bartik testified Thursday before a select committee of that state’s Senate Select Committee on Economic Growth Strategies. Other policies, such as customized job training and manufacturing extension partnership programs, can be 10 times as effective as incentives, Bartik told the committee via remote connection from Kalamazoo, Michigan.

Programs that build local workers’ skills reduce labor costs for companies, Bartik said. “If you can reduce the hiring cost of a company and get them workers who are better trained, more productive and less likely to leave—which leads to turnover costs for the company—that’s an incredibly attractive proposition for companies,” he said.

The testimony of Bartik and other experts came as the Legislature considers a replacement for its previous incentive program, which expired earlier this year. NJTV News produced the following video segment on the meeting.