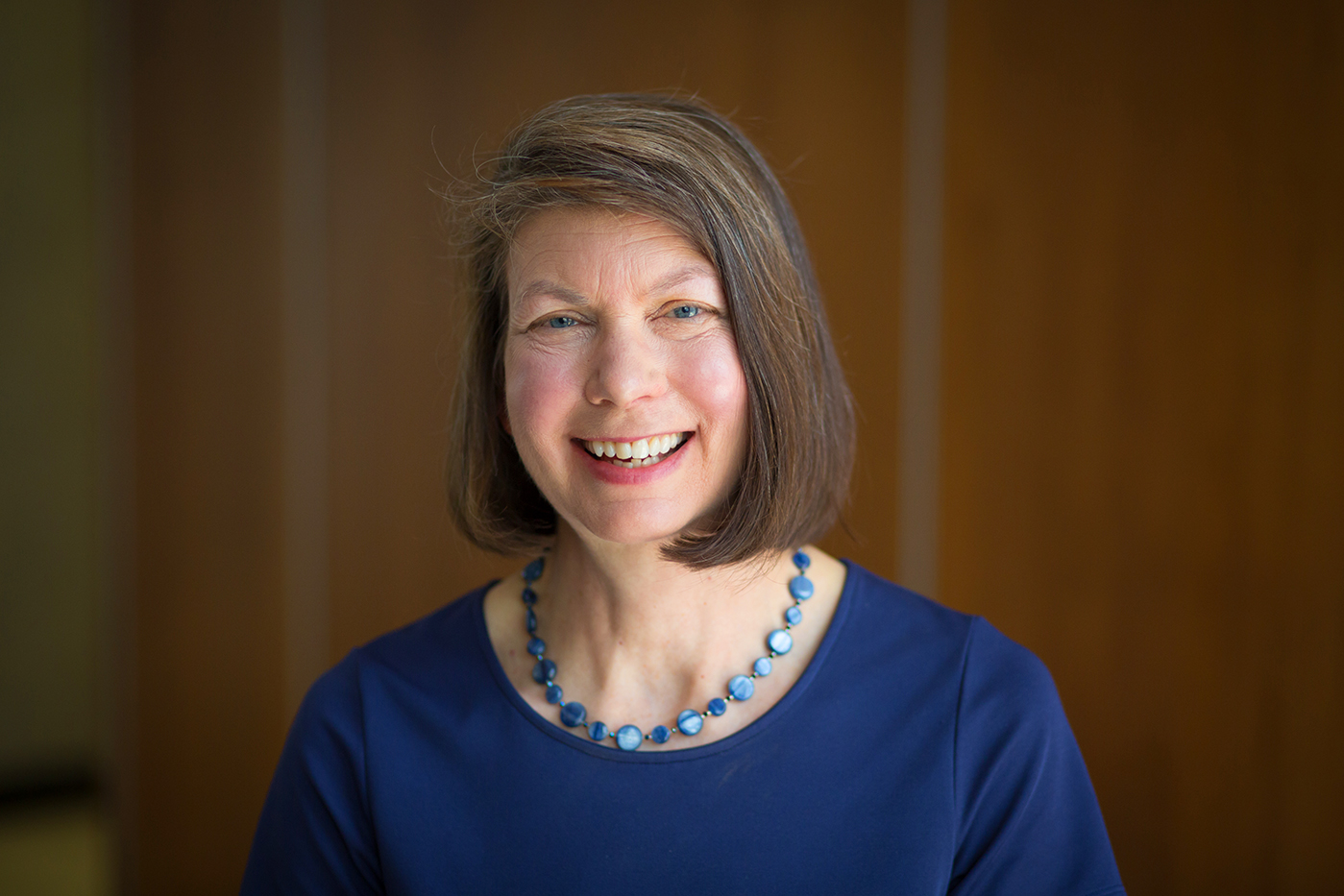 The U.S. Department of Labor tapped Susan Houseman, Upjohn Institute vice president and director of research, and Katharine Abraham, of the University of Maryland, to gain insight into contingent and alternative work arrangements. Abraham and Houseman have produced two papers, both now available, that supplement our knowledge of work arrangements such as independent contracting—including platform or "gig" work—contract company work and jobs with unpredictable schedules.

Since 1995, the federal government periodically has fielded a survey, called the Contingent Worker Supplement to the Current Population Survey, which is aimed at measuring nonstandard work arrangements. The first paper examines lessons from more than two decades of data generated by this survey. However, the survey only asks about workers’ main jobs and is incomplete in its coverage of nonstandard arrangements. In their second paper, Abraham and Houseman fold in insights from other household surveys, employer surveys, and administrative records about trends in alternative work arrangements, the characteristics of workers in these arrangements and the implications of these arrangements for workers. They point to discrepancies across data sources measuring alternative work arrangements, explore the resaons for these differences and discuss ways to improve tracking of nonstandard work in government statistics.

The papers are titled:
“Contingent and Alternative Employment: Lessons from the Contingent Worker Supplement, 1995-2017.”
and
“What Do We Know about Alternative Work Arrangements in the United States? A Synthesis of Research Evidence from Household Surveys, Employer Surveys, and Administrative Data”

Both are available for free download here and at the Labor Department's Contingent Work Paper Series.

Houseman is a co-director of the Upjohn Institute initiative Outsourcing: Impacts on the U.S. Workforce. Abraham is a member of that initiative’s Research Network on Outsourcing.

What Do We Know about Alternative Work Arrangements in the United States? Contingent and Alternative Employment: Lessons from Contingent Worker Supplement