Study finds up to 7.7 million lost jobs with employer-sponsored health insurance during COVID pandemic in U.S. 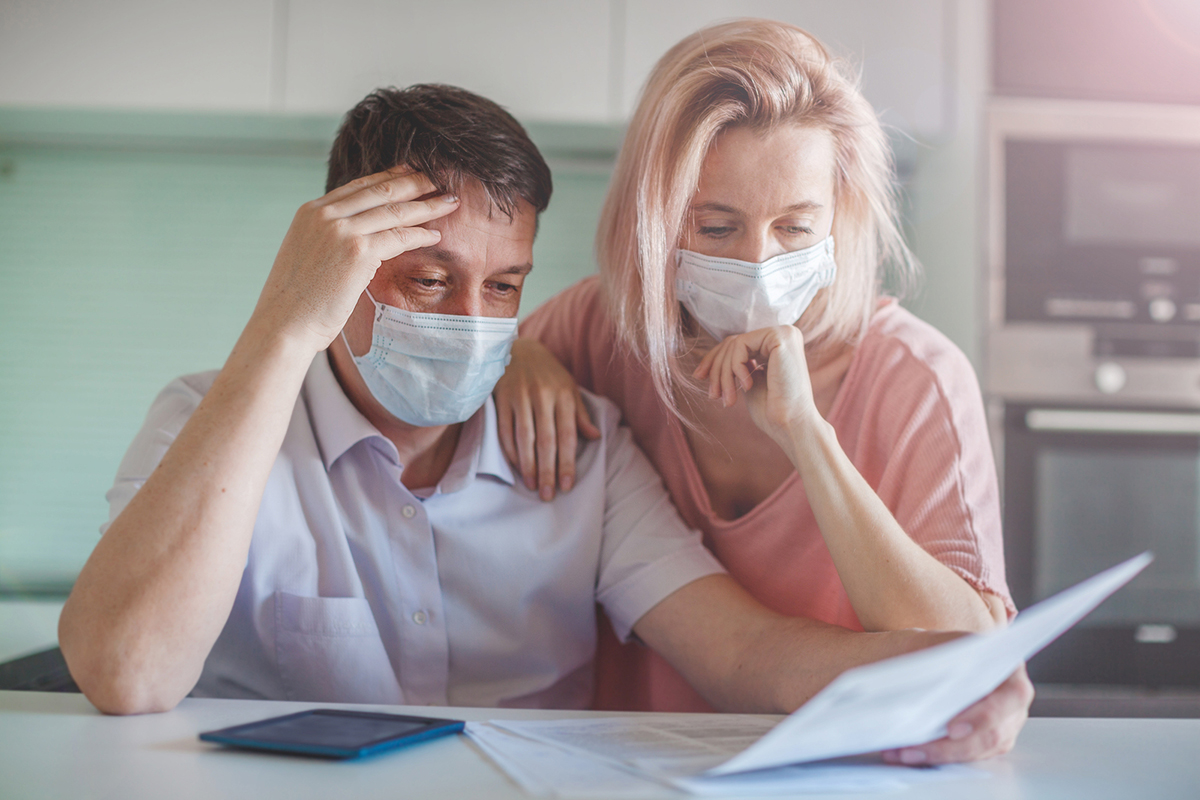 As many as 7.7 million workers lost jobs with employer-sponsored insurance (ESI) during the COVID-19 pandemic, according to a new study from the Employee Benefit Research Institute, The W.E. Upjohn Institute for Employment Research and the Commonwealth Fund. An additional 6.9 million dependents were covered by these workers' insurance for a total of 14.6 million people affected.

The study, "How Many Americans Have Lost Jobs with Employer Health Coverage During the Pandemic?” from Paul Fronstin and Stephen A. Woodbury, is available for free download:

In March 2019, 69 percent of the 152 million workers ages 16 and older had ESI, meaning that 175 million workers and their dependents had coverage. The COVID-19 pandemic response dramatically slowed U.S. economic activity, leading to a massive increase in unemployment, which peaked at 14.7 percent in April 2020. During the 15 weeks from mid-March to the end of June 2020, Americans filed nearly 49 million new claims for unemployment benefits.

As ESI is the most common form of health insurance in the United States, losing a job has important implications for access to health care. “This study illustrates how the country’s predominantly job-based health insurance system leaves workers and their families at risk of losing coverage during a severe economic downturn,” said Sara Collins, Commonwealth Fund Vice President for Health Care Coverage, Access, and Tracking.

Employees are Not Equally Affected

The pandemic-related lockdowns affected some industries and groups of workers more severely than others. Total job losses in manufacturing were roughly proportional to employment—manufacturing accounted for 10 percent of pre-pandemic employment and 12 percent of unemployed workers in June. But because manufacturing has one of the highest rates of ESI coverage at 66 percent, it accounted for a greater proportion of loss of jobs with ESI (18% of lost jobs with ESI and 19% of potential ESI coverage loss when dependents are included).

“Demographics also play an important role," said Fronstin, Director of EBRI’s Health Research and Education Program. "Workers ages 35 to 44 and 45 to 54 bore the brunt of ESI-covered job losses, in large part because workers in these age groups were the most likely to be covering spouses and other dependents.

"The adverse effects of the pandemic recession also fell disproportionately on women," Fronstin said. "Although women made up 47 percent of pre-pandemic employment, they accounted for 55 percent of total job losses.”

The path from loss of a job with ESI to loss of health insurance depends on three factors. First, is the job loss temporary or permanent, and if temporary, does the employer continue ESI coverage until the worker is called back to work? Second is the extent to which temporary layoffs without loss of ESI lead to permanent layoffs with loss of ESI. Finally, when workers do lose ESI, how many obtain coverage through other family members, COBRA, the ACA marketplace, or Medicaid?

“Only with time will we know how many job losses are ultimately permanent and result in loss of ESI,” said Woodbury, Upjohn Institute Senior Economist. “In the interim, it will be important to monitor key labor market statistics, including the number of workers on furlough or temporary layoff who become permanent job losers, and the number of job losers who have been unemployed for 15 weeks or more and are unlikely to be attached to an employer and covered by ESI.”

Download "How Many Americans Have Lost Jobs with Employer Health Coverage During the Pandemic?” or view this research at the Commonwealth Fund and EBRI.

About EBRI:
The Employee Benefit Research Institute is a private, nonpartisan, nonprofit research institute based in Washington, DC, that focuses on health, savings, retirement, and economic security issues. EBRI conducts objective research and education to inform plan design and public policy, does not lobby and does not take policy positions. The work of EBRI is made possible by funding from its members and sponsors, which include a broad range of public, private, for-profit and nonprofit organizations. More information is at www.ebri.org.

Issue Brief: How Many Americans Have Lost Jobs with Employer Health Coverage Du…