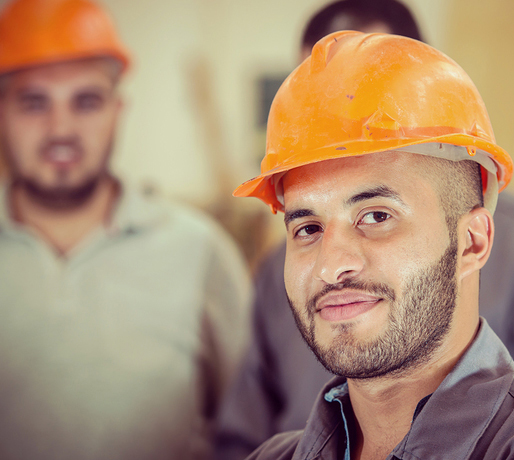 In 28 states, employers facing slack economic conditions have an alternative to layoffs—an opportunity to reduce employee work hours across the board and use unemployment benefits to allow workers to pick up a portion of their lost pay. While states have different names for the program, federal law calls it short-time compensation, or STC. Though interest in STC is growing, its current reach is limited.

To get a better handle on how to improve and expand STC, the U.S. Department of Labor sponsored a study of employers in four states that have long histories of running STC programs: Kansas, Minnesota, Rhode Island, and Washington. The survey reported some good news: nearly 8 out of 10 STC-using employers surveyed retained all their workers through the last recession. Generally, employers found it easy to apply for their state’s STC program, and most rated themselves as “satisfied” or “very satisfied” with their interactions with state workforce agencies.

The biggest challenge appears to be getting the word out to employers that the option is available. To raise awareness about STC, the study authors recommend promoting the program under a single national brand, following the example of the American Jobs Centers, the Department of Labor’s name for public workforce offices. State unemployment insurance (UI) agencies also have an important role to play in outreach to employers: employers who use their state’s program most frequently learned about it from state UI agencies.

Since 2013, when the research for the study was completed, the STC program has seen some major changes. Over that time, the federal government has awarded grants to states to improve and promote their STC programs, and these efforts have already had some success. President Obama’s 2017 budget request renews incentives for states to develop and improve STC programs, offers to split the cost of STC benefits 50-50 with states when their unemployment is high, and allows states to reduce their UI taxes for the share of benefits paid by the federal government. These policy proposals recognize employer support for STC and pave the way for more states to take advantage of the program during the next recession.

Read “Putting Short-Time Compensation to Work: How Employers Can Avert Layoffs and Reduce Training Costs,” a summary of the USDOL STC study by David E. Balducchi and Stephen A. Wandner.

Special UI at 80 feature: Stopping layoffs before they start
More research and experts on unemployment insurance
View All Highlights