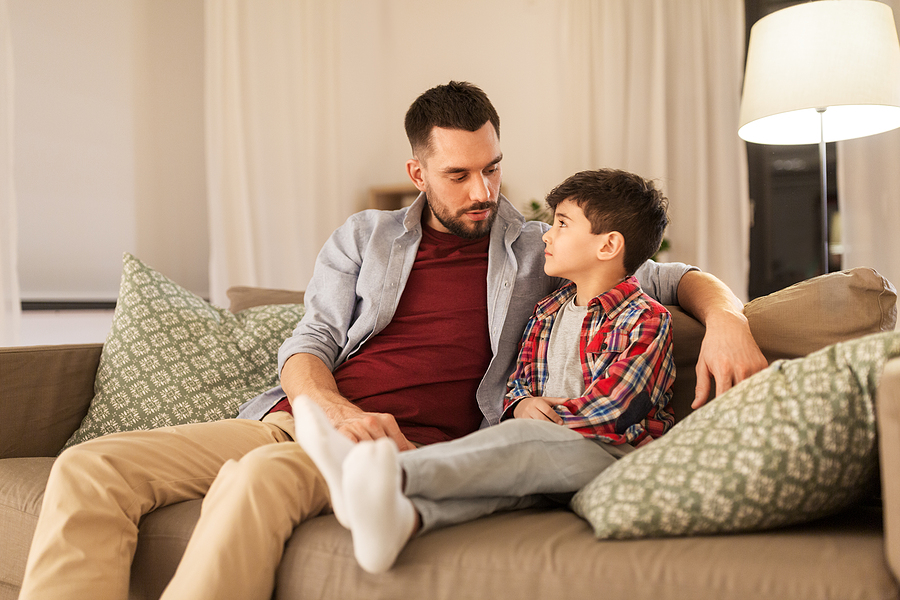 While much research has focused on how unemployment hurts workers’ career earnings, new research suggests that unemployed workers can pass the effect on to their children. An Upjohn Institute working paper finds that children of parents who lose jobs around the time of a major educational decision for the child end up earning less money decades later than their peers.

The earnings gap comes, in part, from those children’s reduced likelihood of completing college, Bernhard Schmidpeter finds in his research looking at Austria. Schmidpeter, a researcher at RWI-Leibniz Institute for Economic Research in Germany, is an Upjohn Institute Early Career Research Award winner.

The Austrian educational system separates children into tracks, with students planning to attend college taking one path and those planning for technical or vocational careers on the other. Parents choose a track for their child when the child is 10 years old.

When a parent loses a job just before this choice, the child is significantly less likely to earn a college degree compared to children of parents who lose a job just after making the track choice. In terms of earnings, the parent’s unemployment amounts to a difference of between $22,000 and $72,000 less earnings over the child’s working career.

The effects of a parent’s unemployment at the time of the educational decision may take decades to show up in children. Schmidpeter followed children’s earnings to age 37, noting that earlier research may have looked at too short a time period.

Because the vocational track requires fewer years in school, students who follow that path enter the job market sooner and have more work experience than students who attend college. Eventually, however, college-educated workers catch up and then exceed the earnings of the vocational workers.

At ages 29 to 31, Schmidpeter found no effects of picking the vocational track. The difference appears gradually and at the upper end of the income distribution. Workers at ages 35 to 37, between the 60th and 90th percentile, earn between $1,700 and $3,900 less per year than those who took the college track.

Choosing the lower track is understandable for an unemployed parent, even if it results in lower earnings for the child later, Schmidpeter reasons, as parents’ expectations for their own careers turn bleaker after an unemployment spell. Parents who doubt they will have the money to help with future college expenses may seek a less expensive path for their child.

The paper is titled “The Long-Term Labor Market Effects of Parental Unemployment.”