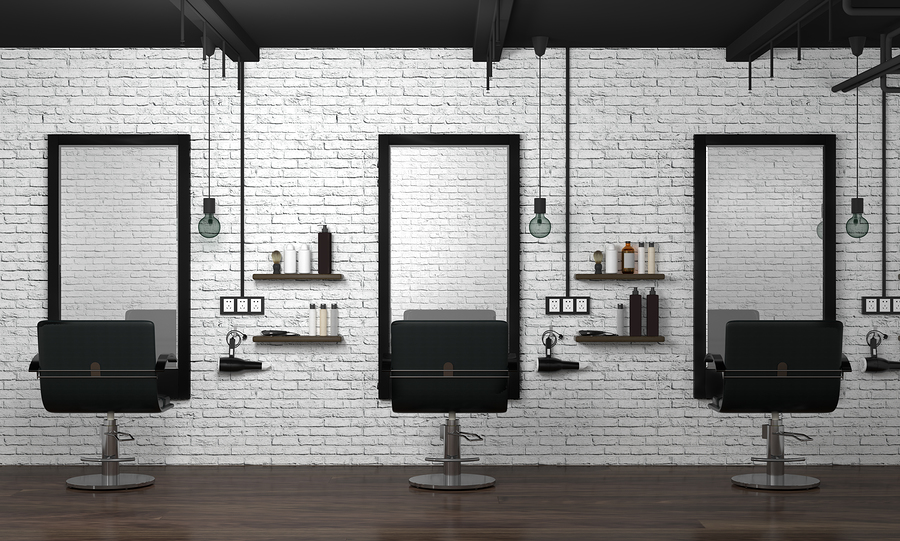 The COVID-19 pandemic has made job inequality even worse, according to research in a new Upjohn Institute working paper. The paper finds job losses disproportionately concentrated in low-wage jobs, with disadvantaged groups suffering even greater losses than others in similar jobs.

The paper, “The Heterogeneous Labor Market Impacts of the COVID-19 Pandemic,” from Matias Cortes of York University and Eliza Forsythe of the University of Illinois, Urbana-Champaign, uses Current Population Survey employment from February through April 2020.

Workers who are young, less educated, nonwhite and women experienced the largest job losses through April, compared to their February employment. Their segregation in more-affected jobs explains the larger losses for women workers, but not other disadvantaged groups: young, less-educated and nonwhite workers saw worse job losses even compared to workers in similar jobs. Among ethnic and racial groups, Hispanic workers experienced the worst declines.

The researchers conclude “it will be important for policymakers to pay particular attention to these disadvantaged groups, who were not only more likely to be in a constrained economic situation before the pandemic, but have also been disproportionately likely to be impacted by it.”