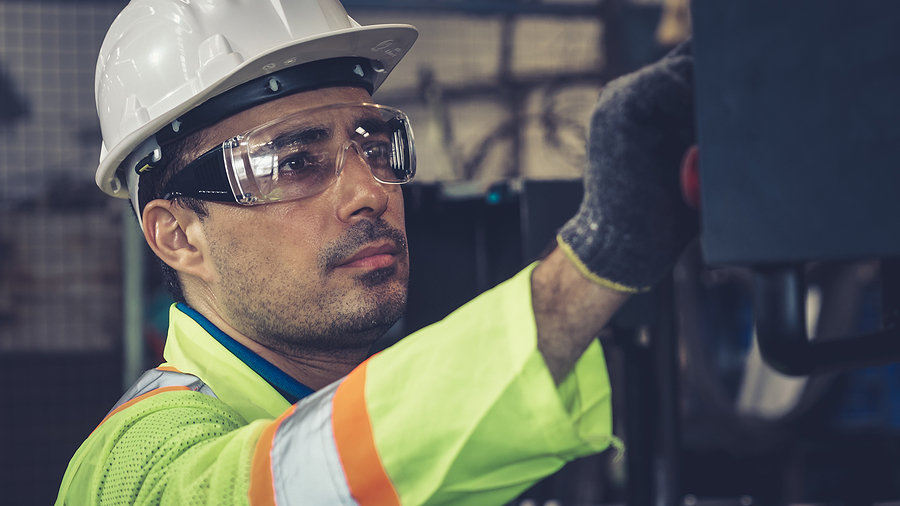 The high spending on crime prevention and punishment reflects the extremely high social costs of criminal activity. In addition to fear of crime, stresses caused by crime in many neighborhoods, and the obvious costs to victims, crime significantly damages the life prospects of many children in high-crime neighborhoods. Reducing crime is not only beneficial to people in the present, but it is also an investment in the future lives of the individuals within a community.

Because of crime’s lofty fiscal and societal costs, prevention ranks high as a pressing policy issue. While the majority of Americans believe too little is spent on halting crime, a declining number believe spending specifically on law enforcement is needed to reduce the crime rate. The wider social movements of the past two years, as well as other factors, may be influencing this shift in opinion. Overall, Americans seem willing to embrace alternative methods of crime reduction in addition to traditional policing.

State and local workforce development systems, which assist job seekers with a variety of services from resume and interview preparation to job training programs, are an often overlooked partner in preventing crime. Previous studies of the impacts of workforce development programs on crime have been mixed, but a new study from RAND finds that offering job training toward industry-based credentials in locally growing fields (such as health care, manufacturing, and IT) reduced the likelihood that program participants with prior criminal records would be rearrested by about 40 percent. The training had several positive impacts. It provided necessary skills training for local employers, increased earnings for participants, and reduced overall crime levels in the community.

In addition to the fiscal and social benefits of lower crime for the broader society, these lower arrest rates also help improve future labor market prospects for program participants. Having an arrest record can serve as a stubborn deterrent to finding employment. Individuals with even a misdemeanor arrest are less likely to be hired than those without a criminal offense. By age 35, an estimated 64 percent of unemployed men have been arrested at least once. Because of the racial and ethnic disparities in arrests, Black and Hispanic persons face a disproportionate burden of criminal records, holding back their employment opportunities.

The RAND study was carefully designed, comparing 390 job seekers in New Orleans who were randomly chosen to participate in training through the locally developed Career Pathways job training program to a similar control group who were not chosen. The trainings lasted six to eight weeks, with courses taking place four hours a day, five days a week. The trainings also offered counseling and social supports to encourage course completion. About half of the job seekers participating in training earned at least one credential through the program.

The study design allowed the researchers to better understand why the program successfully reduced the likelihood of future arrests, especially for those with prior arrests. It tested the theories that the training program 1) took up much of the participants’ time (leaving less time for any criminal activity), 2) increased their probability of employment, 3) led to higher earnings, 4) exposed them to less criminally inclined peers. The researchers found that both higher earnings and a different peer group were the best explanations for the reduction in the likelihood of arrest. Higher earnings make it more costly for someone to be incarcerated—as these greater earnings would be lost—creating a deterrent to committing crime. Furthermore, contact with peers who are motivated to succeed in the labor market provides positive role models and makes the social cost (disapproval) of committing crimes higher.

The RAND study provides several interesting takeaways for policymakers, especially as they consider the variety of place-based strategies for reducing crime. First, it emphasizes the need to ensure job training programs do not screen out individuals with prior criminal histories, as this group received both the benefits of increased earnings and lower arrest rates, leading to a net gain for the community at large. Second, it demonstrates how existing systems can be aligned and utilized to achieve gains beyond the intended goals. Finally, it shows how training programs that focus on important sectors of the local economy can be leveraged to create greater opportunities for vulnerable populations.

State and local governments spend a considerable amount of money on crime prevention and punishment. Finding strategies that focus on crime deterrence can lead to financial benefits to governments and reductions in social costs of crime. Strengthening workforce training systems that help train people and find good jobs for them can provide an alternative pathway to reduce crime.