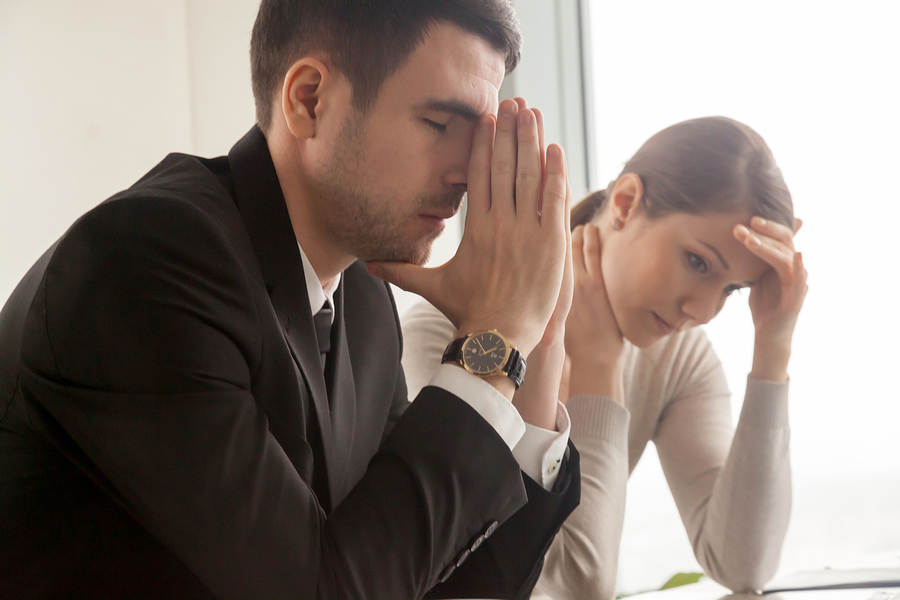 The authors of a new Upjohn Institute working paper, Christopher J. O’Leary and Stephen A. Wandner, use a series of graphs to illustrate how the Unemployment Insurance (UI) system has weakened over time. The trends depicted in their graphs clearly show the decline of the UI program in addressing its essential aims of paying adequate unemployment compensation during periods of involuntary unemployment and providing reemployment services. O'Leary and Wandner also show how the quality of UI programs among the states has diverged over the years, with some states offering much higher levels of benefits than others. They then conclude with a list of suggested reforms that, they say, would restore UI as a pillar of social insurance.