Higher-wage workers can bargain for more pay, others more likely to quit 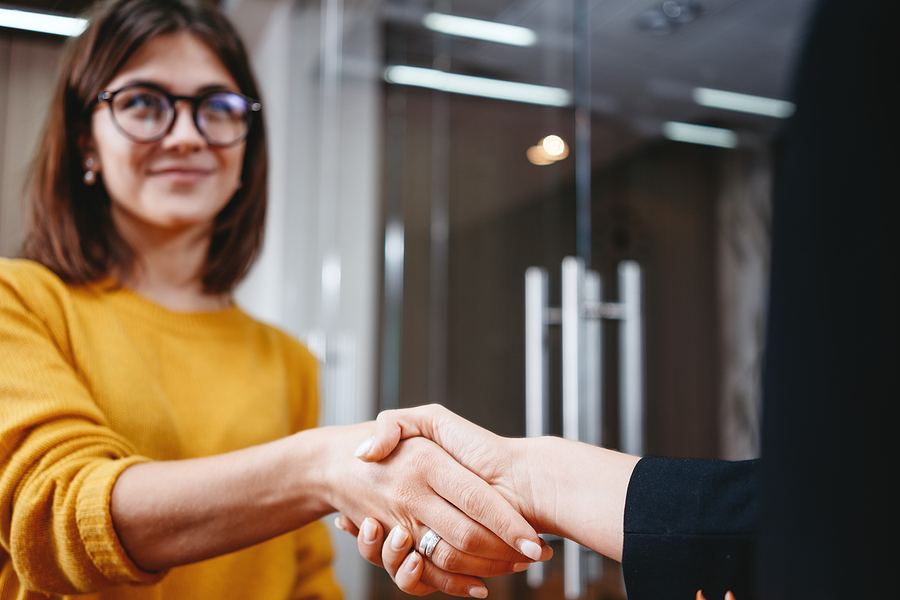 Getting a wage increase in a secondary job can lead to better pay in a worker’s primary job, new research finds, but only for workers in the top quarter of the wage distribution. Employers of lower-wage workers appear unwilling to respond to a worker’s outside options, so lower-wage workers are more likely to quit their primary job when wages at their secondary job improve.

The authors have also posted a lay summary of the research for Washington Center for Equitable Growth.

The researchers tap Washington state’s detailed wage and hours data for all employers and employees covered by unemployment insurance between 2001 and 2014. They focus on 2.7 million observations of workers holding at least two jobs in three consecutive quarters.

The Washington data suggest that employers are rarely willing to adjust a worker’s hours when the worker’s outside options improve. This is consistent with the idea that, for many jobs, work hours are inflexible—set and fixed by the employer.

So the alternatives for a worker whose outside options improve are to negotiate a wage increase on the primary job or, failing that, quit and take the outside option. High-wage workers with specialized skills, like those in finance and insurance, have bargaining power with their primary employers, who are willing to increase their wages. In contrast, lower-wage, high-turnover workers in sectors like accommodation and food services have little success bargaining for higher pay, and need to quit to take advantage of the outside option.