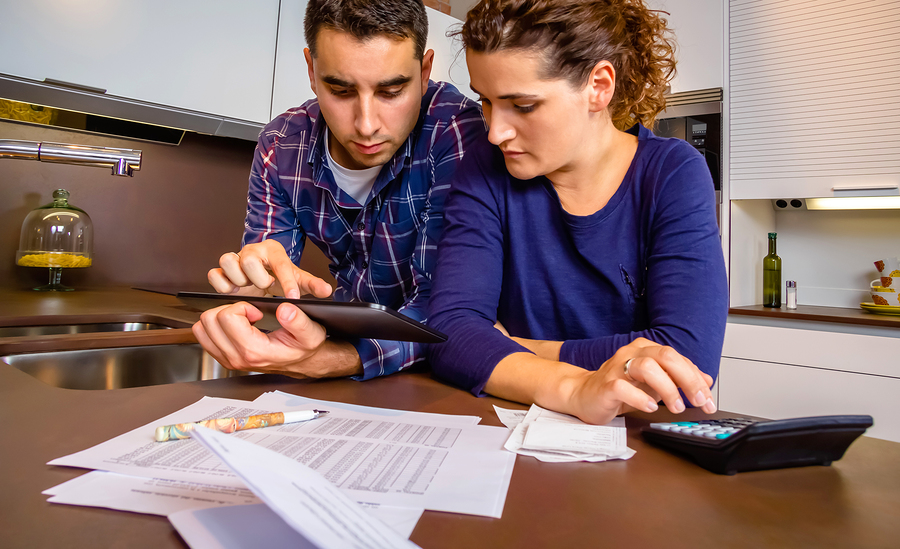 While there certainly are exceptions, private student loans usually have higher interest rates than do federal loans. Federal interest rates for recent undergraduate loans are capped at 4.5 percent, but private loan interest rates can reach as high as 14 percent. The Baccalaureate and Beyond reports that during the 2016-2017 school year about one in six respondents with student loan debt had private student loans, paying on average $387 monthly to service this private debt. More specifically, for borrowers with both  public and private student debt the total monthly payments reached $583, with private loan debt accounting for nearly two-thirds ($374) of the total. Therefore, for the 70 percent of borrowers with private loan debt who carry both types, only about one-third of their monthly student loan repayments, on average, will be suspended under the CARES Act. While the new law is generous, borrowers with private loans could thus benefit from additional relief: money put back into borrowers’ pockets during this pandemic would prop up overall consumer spending, paying of rent or mortgages, and buying of groceries.

Private student loan debt is especially common among students who attended for-profit institutions, and many of these students are women, people of color, and/or low-income. Individuals who attended for-profit institutions are more likely to be unemployed; those who are employed earn about 11 percent less than those who attended non-profit institutions. When taken together, many with private student loan debt are already systemically, socially, and economically disadvantaged. As we enter a period with unemployment levels that could rival the Great Depression—in the last week of March, 6.6 million Americans filed for unemployment benefits—ignoring private loan debt may hurt the people most in need of assistance.

Private loans also offer borrowers significantly weaker protections than federal loans. Most borrowers with federal loans can enter into an income-driven repayment plan that adjusts borrowers’ monthly repayment to match their income. Private loans do not offer this explicit safety net, although some do allow extending grace periods and loan modifications. Given the difficulty in discharging student loan debt via bankruptcy, especially for less-advantaged individuals, private lenders may be unwilling to make extreme modifications to loan terms for those who need relief the most.

We believe that, in these unique times, Congress should take up private student loan relief. Previous attempts to cancel up to $10,000 in federal and private debt have failed, but immediate private student debt relief need not be so extreme. Congress could simply mandate that private student loan debt receive the same terms as federal loan debt: a suspension of collections and interest accrual until a specified date. Doing so would keep hundreds of dollars per month in the pockets of Americans who may most need it, and still provide eventual returns to the private lenders. The federal government could even guarantee eventual loan payments to those providers. Such a move is consistent with the Making Home Affordable bailout plan in which the federal government worked with private lenders (including many financial institutions that also disburse student loans today) to help homeowners delay or refinance their mortgage payments in the wake of the Great Recession.

We implore policymakers across the political spectrum to consider the viability of providing relief to all student borrowers by treating federal and private student debt the same. Simply stated, borrowers with private student loans are going to need help.

Student Loans and the Dynamics of Debt