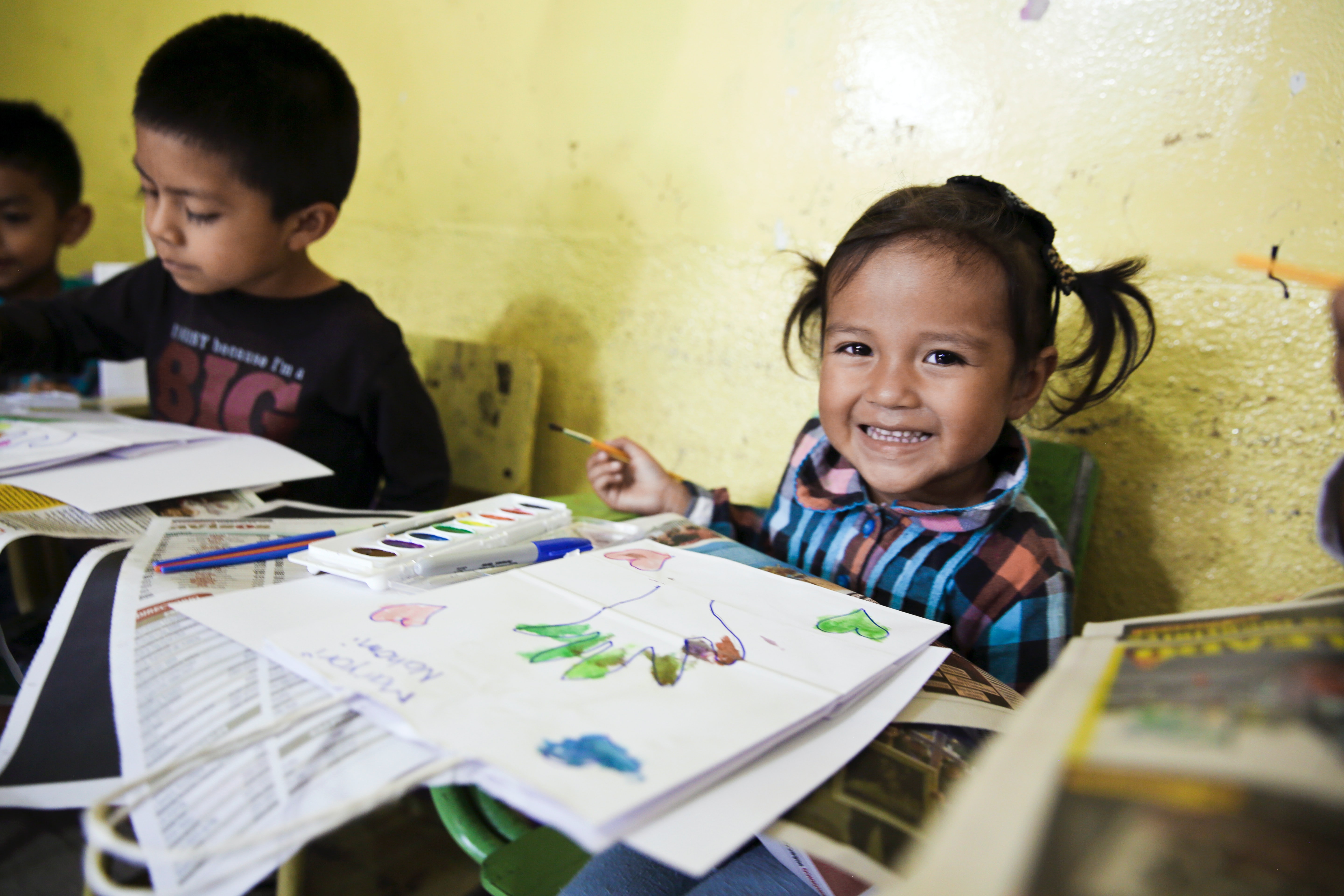 The Child and Dependent Care Credit reduces taxes for working parents with children in daycare. The lowest-income households pay no taxes, however, making the credit useless to them.

In a new paper and policy brief, Upjohn Institute researcher Gabrielle Pepin looks at what would change were the credit made permanently refundable—that is, if families received cash refunds for the amount the credit pushed their taxes owed below zero. The brief is titled “Making the Child Care Tax Credit Permanently Refundable Could Benefit Low-Income Families.”

Pepin’s earlier research explored the effects of making the Child and Dependent Care Credit refundable and more generous to recipients, and the recently signed American Rescue Plan Act does both—but only for 2021. Next year, both the generosity and refundability expire, returning the credit to 2020 rules.

The Child and Dependent Care Credit was created to help working families but also to help families work, nudging parents into the workforce by offsetting some child care expenses. It is only available to households in which all parents work for pay.

Most households can’t claim the credit: In the case of married parents, it’s largely because they don’t pay for child care or one partner isn’t in the paid workforce. For single parents, about half have incomes too low to qualify for the nonrefundable credit.

Making the credit refundable could change households’ math. Many single parents don’t hold a job because they wouldn’t earn enough after child-care costs to make it worth their time. If a refundable credit enticed them to pay for child care, Pepin finds, 56 percent of single parents would gain eligibility in addition to the 5 percent single parents who would become automatically eligible.

A refundable credit comes with a cost. Pepin finds that making the Child and Dependent Care Credit permanently refundable would increase government spending $800 million per year, or just over a fifth of the credit program’s total cost.