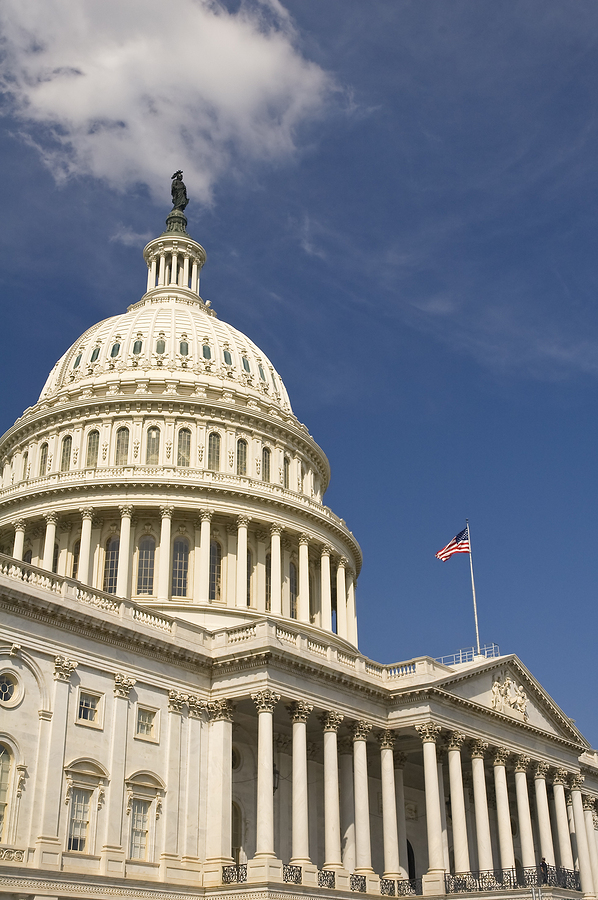 The author of a new Upjohn Institute working paper says that the failure of both the U.S. Department of Labor (DOL) and Congress to adequately oversee the nation’s Unemployment Insurance (UI) program has left it weakened and ill-prepared for the next recession. UI is a federal-state program, established in 1935 by the Social Security Act, in which state workforce agencies administer the program under guidelines established by the federal government.

Stephen A. Wandner, former director of research for DOL’s Employment and Training Administration, says that over the last four decades, the UI program has suffered due to a reduction in federal resources and oversight. Particularly harmful were cuts in staffing for technical assistance, monitoring, and review of state policies and operations. This trend needs to be reversed, he says, in order to shore up a program that not only benefits individual workers who happen to be unemployed due to no fault of their own, but that also has economy-wide impacts that play a significant role during periods of high unemployment.

Wandner closes by calling for reforms recommended in a recent book he edited: Unemployment Insurance Reform: Fixing a Broken System.

Download the working paper: “Four Decades of Declining Federal Leadership in the Federal-State Unemployment Insurance Program,” by Stephen A. Wandner.