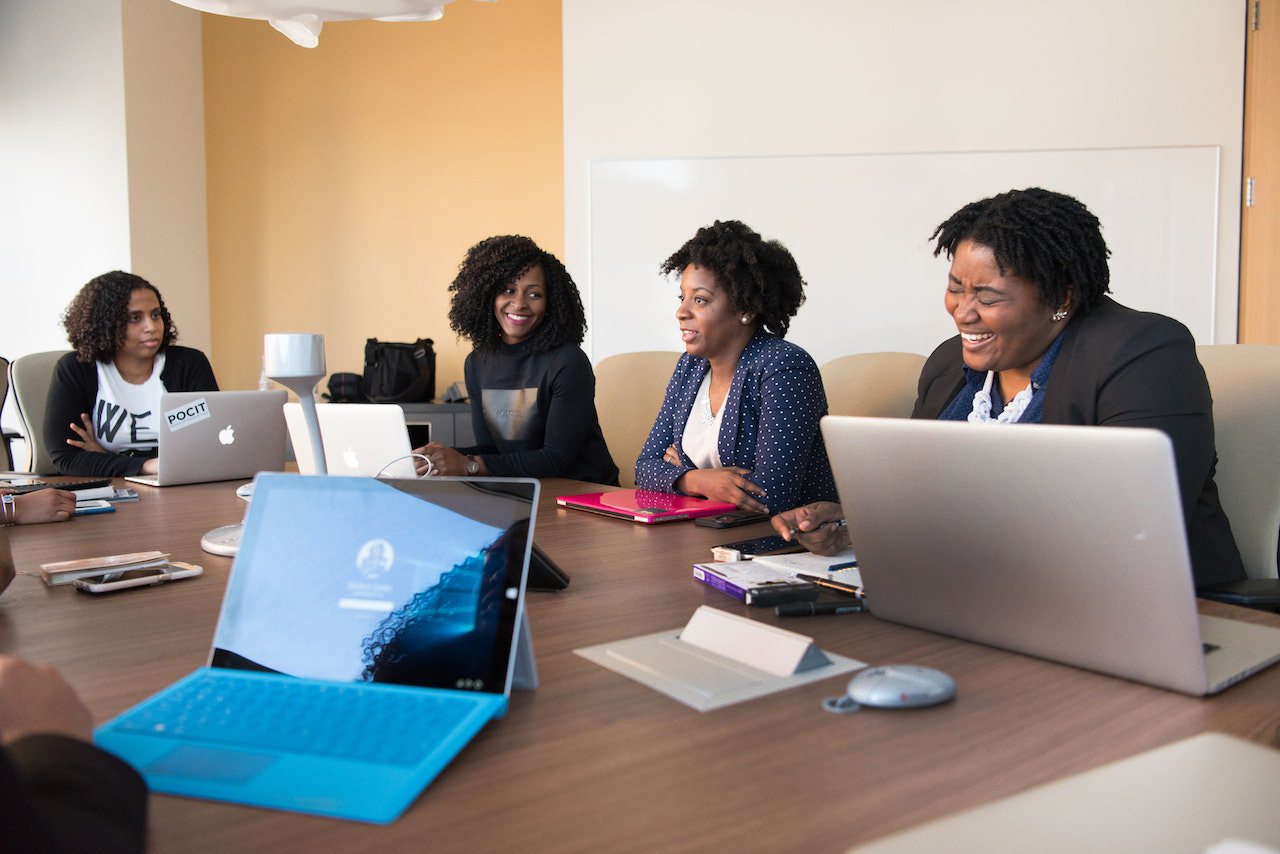 The Upjohn Institute New Hires Quality Index edged up to another new record, at $18.68, from June to July. Employment hit another milestone in July, recovering to its prepandemic level, although far below where it would be had employment growth continued unabated.

The NHQI wage index grew much more slowly than real wages, at 1.3 percent over the same period. The difference implies that real wage growth, controlling for changing occupations and demographics, was still up a sizable 6.2 percent, on average, over the last two years.

Taking a longer look, not all parts of the wage distribution have experienced the same growth. Since 1999, the upper four-fifths of new hires have seen wage growth near the average of 29.7 percent, while the bottom fifth has lagged behind considerably.

The bottom tenth have fared especially poorly, Hershbein writes. And, with the Fed poised to increase interest rates, the least-paid run a real risk of falling even further behind.