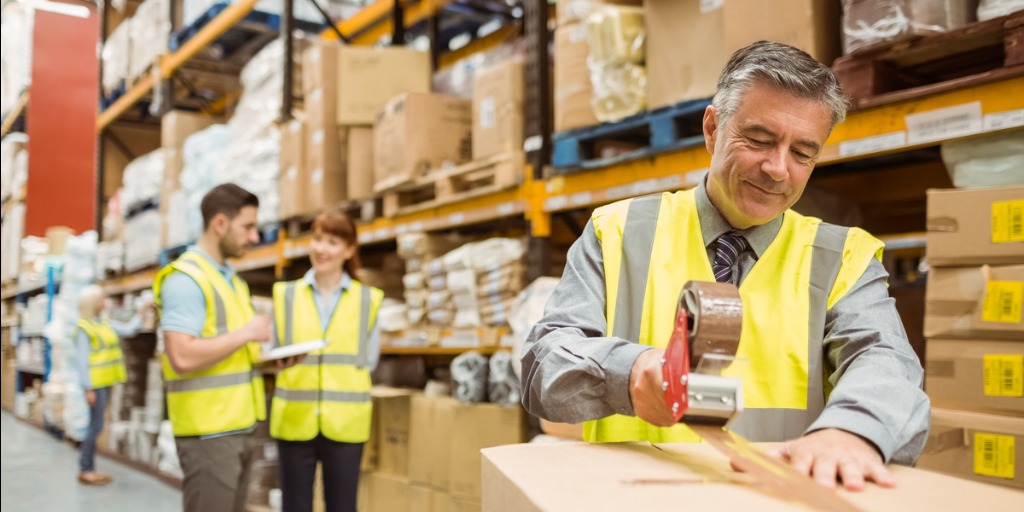 In this month’s release, Index creator Brad Hershbein focuses on older workers, who have played a growing role among newly hired workers. Prime-age worker hiring has shifted toward the higher skilled, but older workers are being hired for jobs at all skill levels, including the less-skilled jobs that pull the wage index down.

Details are in this month’s full news release.