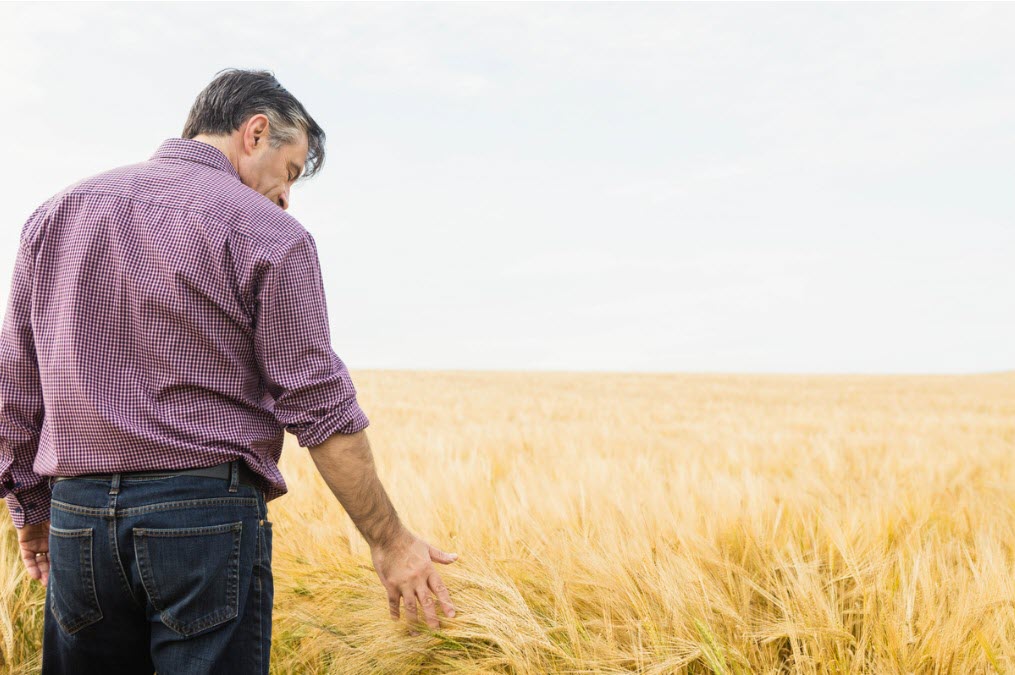 The Upjohn Institute New Hires Quality Index for October 2020 shows the earnings power of people starting a new job reached an all-time high of $17.23, a 0.4 percent increase from the prior year. The hiring volume index, which fell in September, rose strongly in October.

In this month's news release, Index creator Brad Hershbein writes that rural areas are falling further behind their urban counterparts. The wage index for metropolitan areas has risen steadily since 2015, even through the COVID-19 pandemic, while the index for non-metro areas has risen and fallen but sits below its early-2017 level.