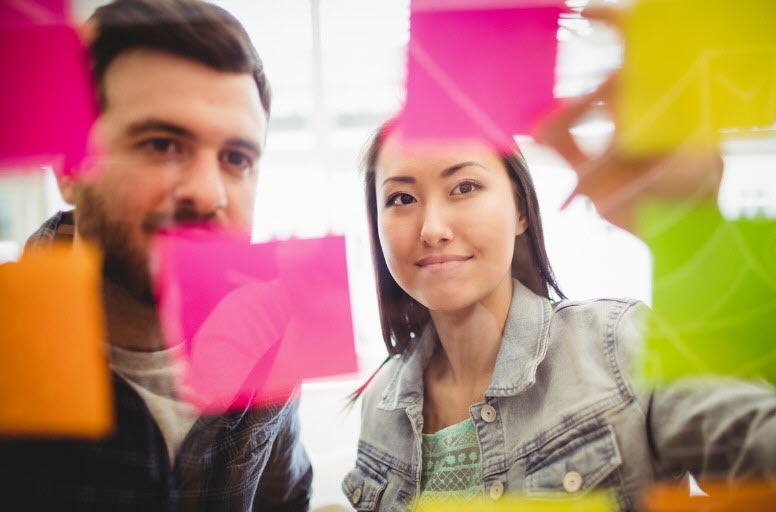 The Upjohn Institute New Hires Quality Index for August 2019 shows the earnings power of people starting a new job rose 1.2 percent from the previous year, to $16.74. While slightly down from last month’s all-time high, it still represents rapid year-over-year growth.

This month, Index creator Brad Hershbein looks at prime-age workers, people 25 to 54. In recent months, the growth in the prime-age labor force participation rate—the share of this group with a job or actively looking for one—has slowed and remains below its pre-recession peak. The wage index for prime-age new hires has also trailed the overall index since the start of the Great Recession, although that gap has started to close.