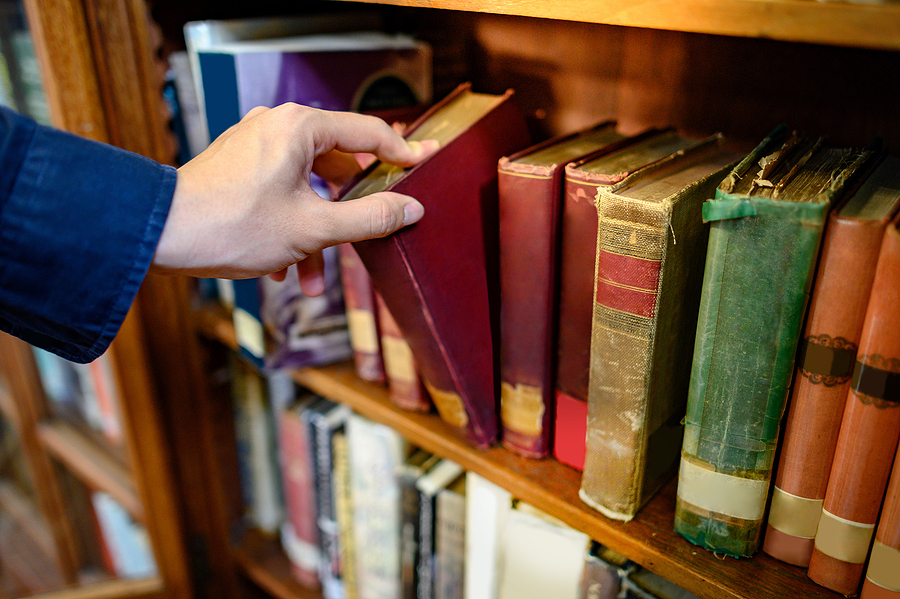 The Upjohn Institute New Hires Quality Index shows the earnings power of people starting a new job in March was steady at $17.91, near its all-time peak and 1.3 percent above last year’s mark. Hiring volume continued to edge up, but too slowly to expect a complete jobs recovery this year.

Hiring has been much stronger for those with more education. Before the pandemic, hiring volume for workers with at least a bachelor’s degree was 30 percent above its 2005 level; for those with less than a bachelor’s, it was 14 percent below its 2005 level. Hiring grew for both following the spring pandemic job losses; however, it grew more slowly for the lower-education group—the group that disproportionately suffered from pandemic job losses.

As a result, the share of the earnings power of all new hires held by those with at least a bachelor’s degree continued to rise, reaching a new peak at around 41 percent. If the recovery involved hiring back the types of workers who lost jobs in massive numbers at the start of the pandemic recession, Hershbein writes, this share would be falling instead of rising.