Commentary: Understanding how productivity and inflation are related during topsy-turvy 2022 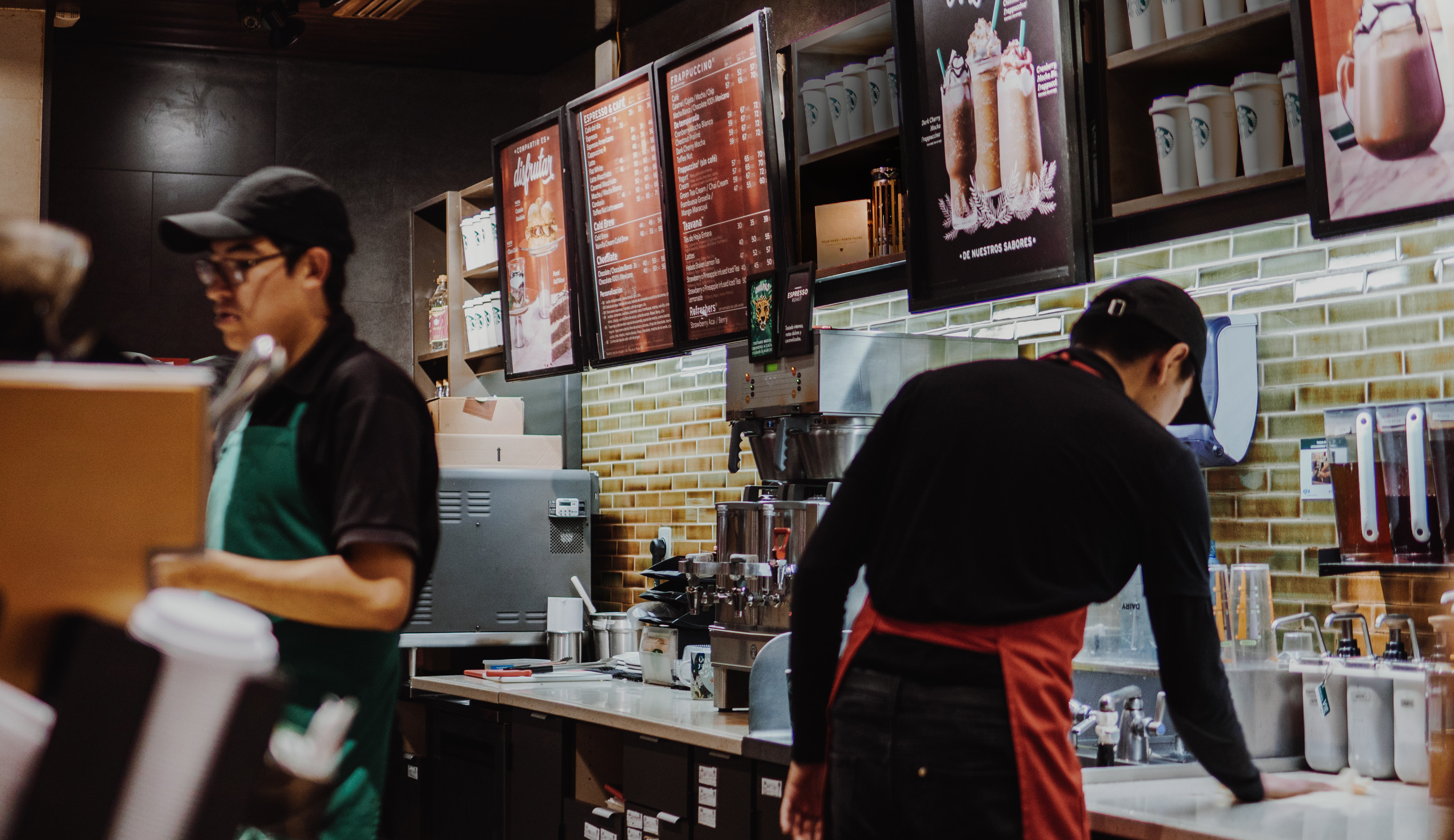 The report indicated that the unit labor cost, among nonfarm businesses, rose by an annualized 10.8 percent in the second quarter of 2022, a near record pace. So why is the labor cost of producing stuff rising so quickly?

If you think the answer is obviously inflation, you’re right, but only partly. It’s a combination of inflation, a dip in output growth in the first half of 2022, and a continued strong labor market. It’s no surprise that inflation is high, even though the second report released by the Bureau of Labor Statistics showed that inflation in July moderated slightly from its pace in June (mostly because of falling gas prices). But, just as inflation means higher prices of goods and services for consumers, wage increases are inflation to businesses, and these are also elevated.

However, we’ve also seen GDP—the value of all U.S. goods and services created—dip slightly in both the first and second quarters of 2022. This decline occurred not because of falling consumer spending so much as businesses pulling back on their investment and a strong dollar that has reduced U.S. exports. The drop in GDP means output has fallen. Using the above example, the barista now makes only 23 drinks instead of 24, increasing unit labor costs from $0.625 to  $0.652.

But, even as GDP has fallen, we’ve also seen a string of positive new jobs numbers, with 2.7 million jobs added in the first half of 2022 (nearly three times the number added in the first half of 2019). So, rather than one barista making 23 drinks, we have two making 40 drinks, increasing unit labor costs from $0.652 to $0.75. So, each factor—inflation, falling GDP, and more employment—is pushing up on unit labor costs.

The good news is that this confluence of factors is unlikely to last. Inflation expectations are falling, the GDP numbers are likely to turn positive, and hiring will likely slow in coming months. Indeed, productivity—the inflation-adjusted output produced per hour of work—is still up about 10 percent since 2012. So, while hourly labor costs are up 44 percent since that year, the unit labor costs are up only 31 percent, because each hour worked produced more output (or Dragon Drinks®, to keep the analogy alive).

So, who ends up paying for these higher costs of production? Don’t higher labor costs also mean higher wages? Well, sort of, but not quite, and we’re back to Starbucks raising the price of your Dragon Drink®. Higher labor costs put pressure on businesses to raise the  prices of whatever they’re selling, and this is easier to do when everyone else is doing it, too. In turn, higher consumer prices put more upward pressure on wages (and unit labor costs), leading to the price-wage spiral the Fed is desperately trying to avoid. On the one hand, the data indicate that most of the higher unit labor costs are being passed on to consumers, especially since neither corporate profits nor proprietors’ income have experienced much of a dip thus far. In contrast, inflation-adjusted average hourly wages have seen recent declines.

True, this pattern isn't great for workers, but that may change if inflation and the labor market continue to cool gradually. That businesses have kept hiring through it all—inflation, supply-chain disruptions, geopolitical risk, etc.—speaks to confidence that the economy will keep advancing, just at a slower pace, and that Federal Reserve still has a chance of pulling off a soft landing. This would be good for workers, whose (inflation-adjusted) pay is about what it was in 2019—down from early 2021, but still considerably up from prior years. Moreover, lower-paid workers have escaped the recent dip and have continued to see real wage increases. Holding onto these gains would represent a reduction in earnings inequality and meaningful advances in take-home pay that we haven’t seen for over 20 years.