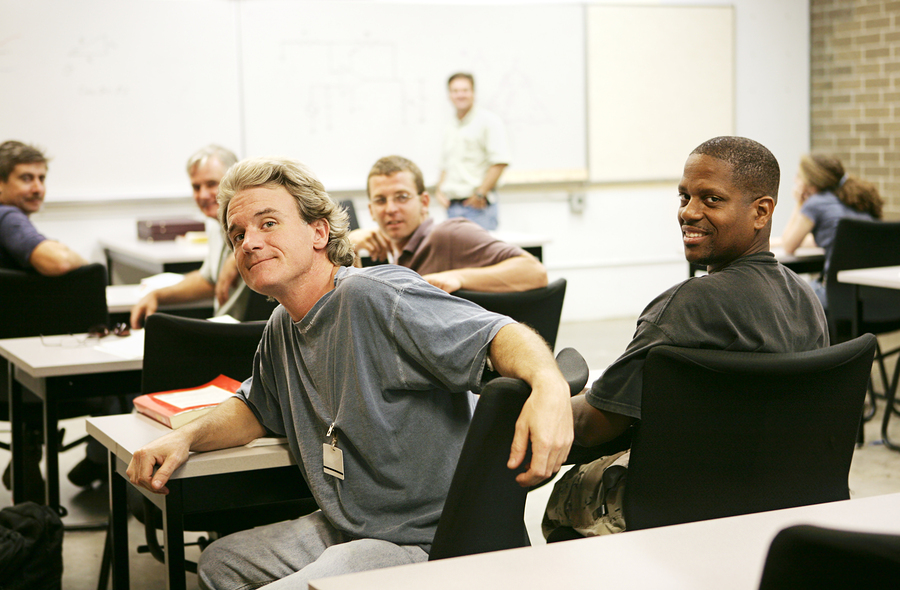 The number of people in nonstandard work arrangements continues to increase but workforce development programs may not fully account for these arrangements, according to a new report from the Upjohn Institute’s Randall Eberts. The report was commissioned by the Organization for Economic and Co-operative Development.

The Workforce Innovation and Opportunity Act (WIOA) is the main workforce development program in the U.S.  Under WIOA, local workforce boards contract with community colleges and other accredited training organizations to provide training to program enrollees. Program participants establish Individual Training Accounts (ITAs), which are vouchers that pay for training programs that participants select to qualify for in-demand jobs.

According to 2018 Bureau of Labor Statistics data, around 14 percent of workers hold contingent or alternative work arrangements. Those categories include contract workers, on-call workers, temp workers and some gig workers. Adding in self-employed workers brings that total share of the workforce to 20 percent.

The report examines two of WIOA’s three programs: the Disadvantaged Adult Program and the Dislocated Worker Program. (The third, a youth program, is not studied.)

These programs, particularly the Dislocated Worker Program, were designed to assist workers laid off from traditional work arrangements to find employment.  For many participants, this means learning new skills that are currently demanded by employers.  People who work part-time, on a contract, or who find work from web-based platforms, such as Uber or Lyft, are not specifically covered under the programs and don’t necessarily have the same access to training and other services as workers coming from traditional work places.  In addition, the two WIOA programs also tend to train workers for, and place them into, standard work arrangements.

Despite this backdoor, Eberts found people in nonstandard arrangements are still at a disadvantage compared to people coming from traditional jobs. He concludes that policymakers should consider explicitly addressing the situation of nonstandard workers, particularly as such arrangements become more and more common.

The report is “Individual Training Accounts and Nonstandard Work Arrangements.”