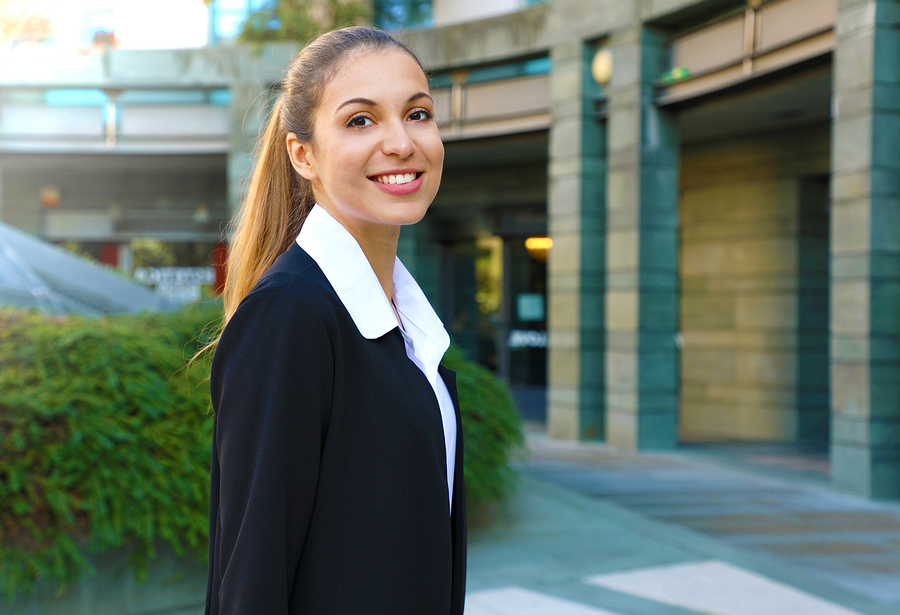 Brazil's unemployment insurance program is the largest such program in Latin American and the Caribbean and is relatively expensive. When a recession in 2014 further increased costs, the Brazilian government changed the eligibility rules to contain future costs.

The results also provide some evidence that restrictions on unemployment insurance eligibility reduced collusion between workers and employers using the benefits to subsidize wages.