Special UI at 80 feature: How SNAP and UI interacted during the Great Recession 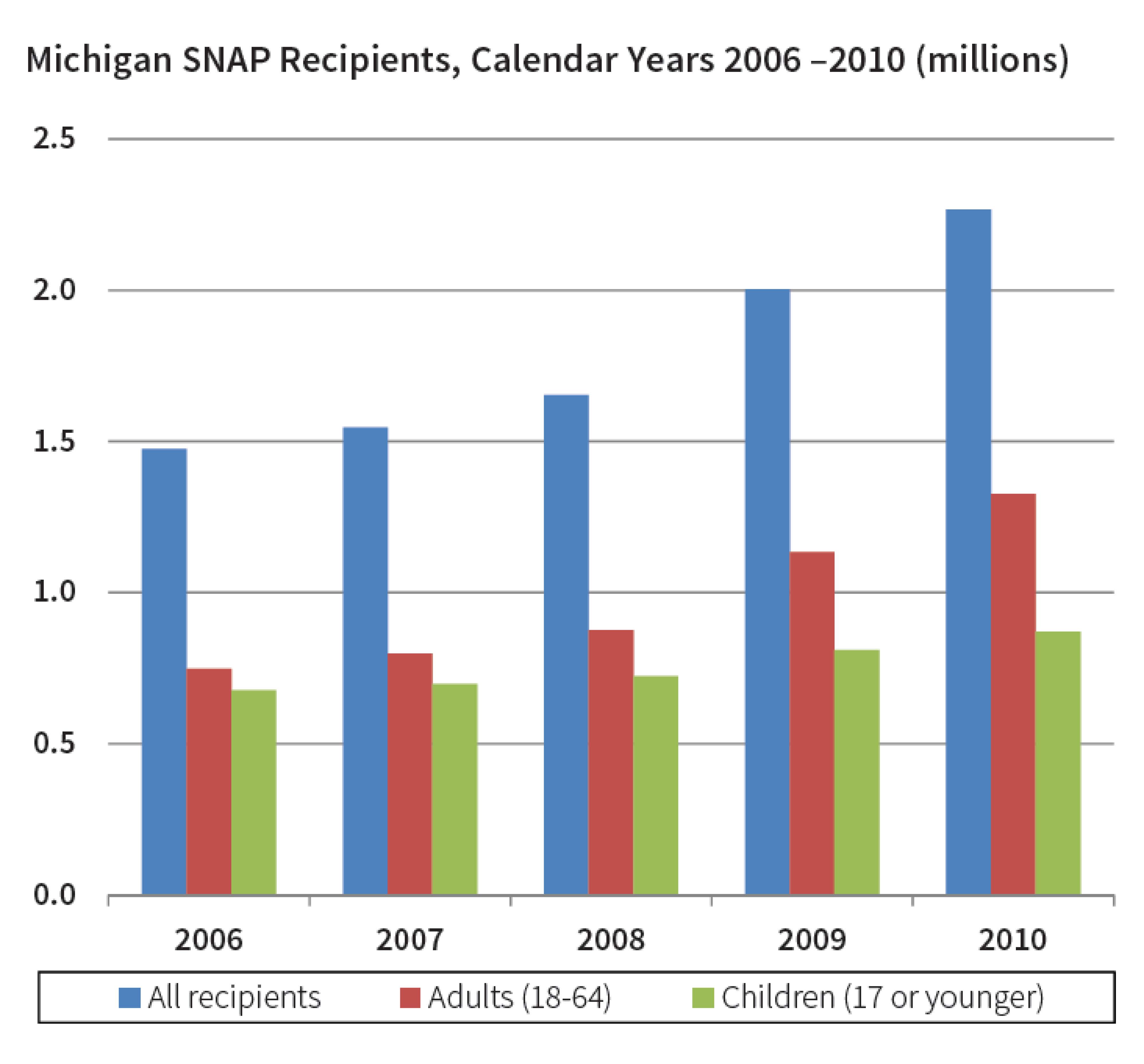 A paper by the Institute’s Christopher O’Leary and Kenneth Kline provides evidence of the extent and sequencing of SNAP and UI usage, shedding light on the degree to which separate threads of the social safety net weave together to assure economic security.

SNAP provides financial assistance for buying food to households near or below the poverty level. UI provides temporary partial wage replacement to the involuntarily unemployed. Both programs are part of the social safety net that operates to alleviate hardship, and the beneficiary populations of the two programs usually differ.

UI is commonly viewed as serving middle class Americans for relatively short-term lapses in income during joblessness, while SNAP recipients tend to be grouped near the bottom of the income distribution, often with weak labor force attachment.

Protracted periods of joblessness during the Great Recession of 2007–2009 raised questions about the adequacy of UI income replacement to prevent descent into poverty. These circumstances piqued interest in customer flows between safety net programs and this paper reveals interesting patterns of receipt among SNAP and UI applicants. For instance, UI applicants who received SNAP subsequent to UI filing began receiving those benefits sooner compared to UI applicants prior to the downturn.

Read “Use of Supplemental Nutritional Assistance Program Benefits by Unemployment Insurance Applicants in Michigan during the Great Recession,” by Christopher O’Leary and Kenneth Kline.

More research and experts on unemployment insurance
View All Highlights