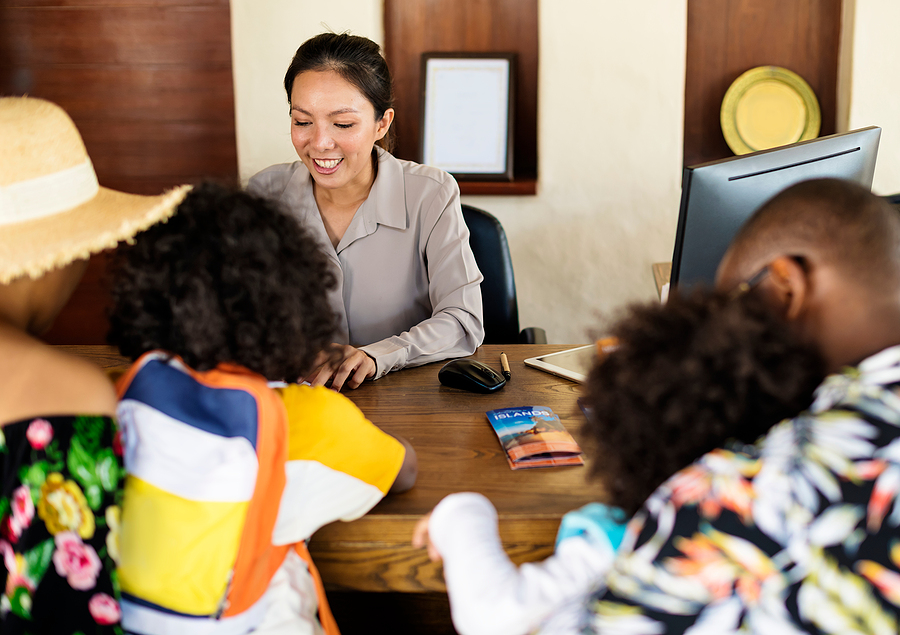 For seasonal workers, the off-season can mean lean times. New research finds that seasonal workers and others in their household don’t make up for the lost earnings by finding other work.

Each dollar in earnings lost during the off-season translates into an 81-cent drop in household income, John Coglianese and Brendan M. Price write in an Upjohn Institute policy brief and working paper supported by the Early Career Research Awards program.

The households do recoup about a fifth of seasonal earnings losses, Coglianese and Price write in “Income in the Off-Season: Household Adaptation to Yearly Work Interruptions.” Most of the replaced income comes from unemployment insurance.

Previous research has found an “added worker effect” after layoffs: that is, spouses and partners of laid-off workers take on more work to make up for the lost income. This doesn’t seem to be the case with seasonal work.

The earnings of spouses and partners actually decline during a seasonal worker’s off-season, Coglianese and Price find, dubbing this a “subtracted worker effect.” This can happen in areas dominated by seasonal industries; both members of a couple working in tourism, for example, might be laid off at the same time.

Most economic surveys of U.S. households don’t ask if people work seasonally. A contribution of this research is identifying workers who are likely to work seasonally by examining recurring layoff dates in other data.

Tax credit programs such as the Earned Income Tax Credit that pay out at the same time each year could adapt to pay seasonal workers at the start of their unemployment periods. That could help families avoid drastically cutting back on spending in their communities.