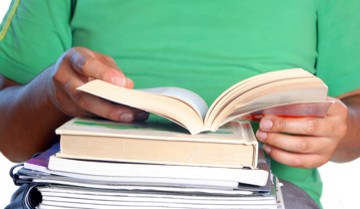 Building new schools and maintaining existing school buildings is an expensive proposition. State and local capital investments in schools add up to about $66 billion per year, or $1,344 per student across the United States.  In addition, a 2009 estimate indicates that deferred maintenance on buildings, especially in disadvantaged neighborhoods, means state and local entities would have to spend $300 billion to bring U.S. schools into “good” condition.

In a recent Upjohn Institute working paper, researchers from the Ford School of Public Policy at the University of Michigan and the School of Education, University of California, Davis, examined the impact of nearly 1,400 capital campaigns initiated by 748 school districts in Texas over a 14-year period. To determine their effects on student outcomes, researchers compared outcomes in districts where school construction bonds were barely approved to those where bond measures were barely rejected.