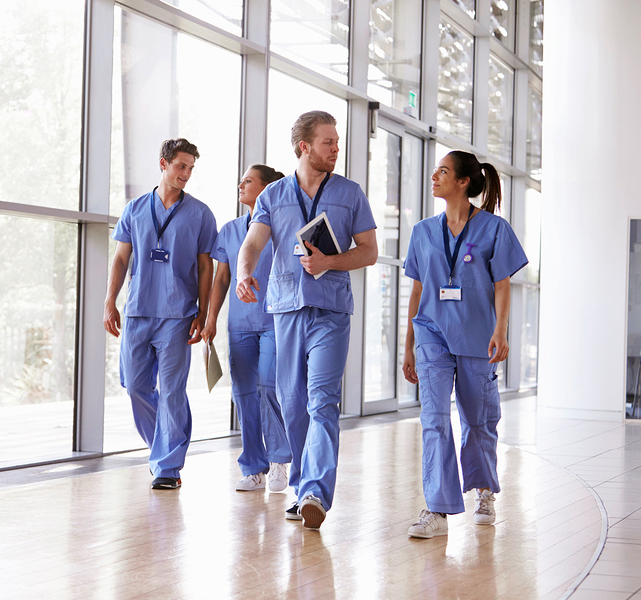 Passage of the Patient Protection and Affordable Care Act (ACA) opened the door for Medicaid expansion and, as a result, millions more Americans gained access to the healthcare marketplace. But even before implementation of the ACA, shortages of healthcare workers were a persistent problem that stood to be exasperated by the newly-insured seeking medical services.

A new Upjohn Institute working paper, "Does the Healthcare Educational Market Respond to Short-Run Local Demand?" examines whether the supply of healthcare workers grew, in the short-term, as a result of increased demand created by the ACA’s Medicaid expansion. The authors, Marcus Dillender, Andrew Friedson, Cong Gian, and Kosali Simon, ascertain whether the number of healthcare degrees completed increased in states that expanded Medicaid under the ACA relative to states that chose not to expand Medicaid. According to the authors

We find no evidence of educational pipeline increases and are able to rule out fairly small magnitudes, even in the case of subsectors that might be particularly responsive (one-year degrees). Our results thus imply that pipeline increases for healthcare degrees do not present one of the major ways in which the supply side is adjusting.

Which leads to the authors to wonder, if the increased demand for healthcare workers was, indeed, met, who filled the void?

Does the Healthcare Educational Market Respond to Short-Run Local Demand?